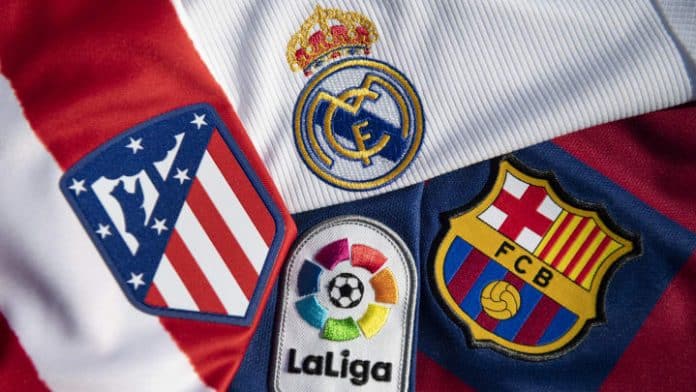 The 2020-21 season has been one of the best La Liga title races in history. Only 2 points separated Atletico Madrid, Real Madrid and Barcelona after match week 34. Sevilla were fourth with just 6 points behind league leaders Atletico Madrid.

The title race was in Atletico Madrid’s hand, but they were held to a 0-0 draw by Barcelona at Camp Nou last night. The draw has now given the advantage to Real Madrid in the title race.

The scenarios for Real Madrid Atletico Madrid, and Barcelona to win the La Liga are:

So now, the draw at Camp Nou has handed Real Madrid the clear chance of defending the La Liga title. After crashing out of the Champions League against Chelsea in the semi-finals, this is their only hope of silverware of this season.

Zidane will be keen to defend their La Liga title and not finish the season empty-handed despite Real Madrid’s season being ravaged by numerous injuries to key players at important moments.