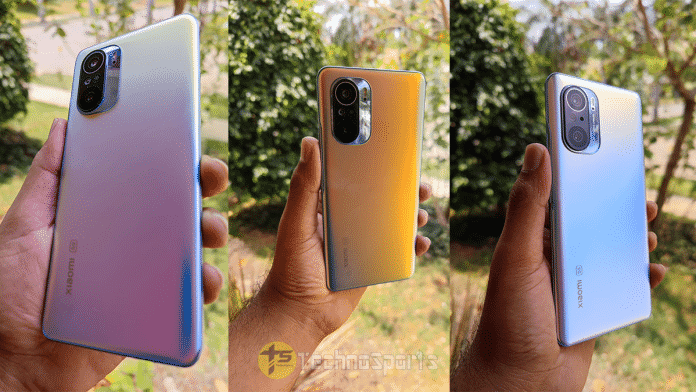 Mi 11X series is coming in India on April 23 along with other Mi 11 series smartphones. The company has confirmed that more than one Snapdragon 888 powered smartphones will be launched. The Mi 11X series will have two smartphones among which the vanilla version Mi 11X will feature Snapdragon 870 chipset which is said to be the rebranded Redmi K40 (China).

Well known tipster Abhishek Yadav, claims that the Mi 11X featuring the Snapdragon 870 SoC will be priced around Rs.25,000 in India. As per the tipster the smartphone will be equipped with Samsung E4 AMOLED display.

Other tipsters are also claiming that the Snapdragon 870 SoC game is about to start in India with prices of devices ranging between Rs.25,000 to Rs.30,000.

The mobile chipset of this phone is expected to be paired with 6GB/8GB/12GB of LPDDR5 RAM and 128GB/256GB of internal storage (UFS 3.1). If this is the rebranded Redmi K40 then we can expect a triple rear camera setup supported by an LED flash that includes a 48MP primary sensor along with 8MP and 5MP sensors. For selfies, this phone has a 20MP selfie snapper at the front. Whereas, the Redmi K40 is fueled up by a 4,520mAH battery supported by 33W of fast charging.