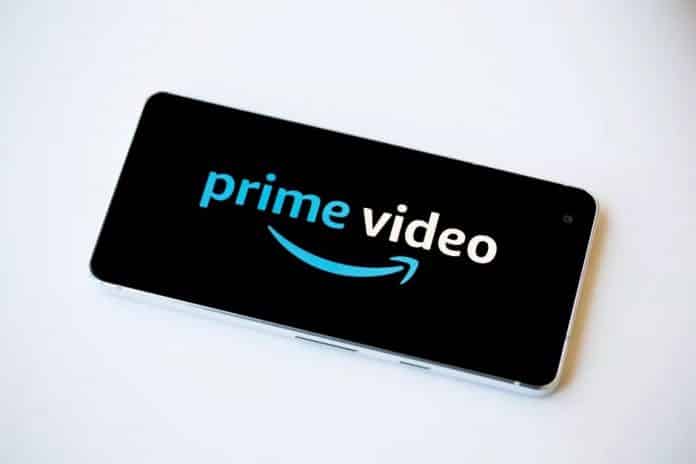 Every year, the subscription of Amazon Prime Video is increasing due to the video services. The Amazon Prime users also get access to free delivery services and many kinds of offers like exciting discounts, deals, and a lot of streaming videos and music.

The head of the Amazon, Akshay Sahi, has said that India has the fastest-growing prime membership in the entire world. On this platform, there are many incredible Bengali movies available.

Here are the list of best Bengali Movies available on Amazon Prime Video:

It is an adventurous suspense movie. In this movie, we will know about many historical facts about Kolkata, during the time Siraj-ud-Daula. The story is based on a historical researcher named Soham who is trying to solve the puzzle which has a direct connection with the treasure of Murshidabad.

It is a fantastic movie by Srijit Mukherjee. This film depicts the theories and also the facts about the death of Netaji Subhash Chandra Bose. There is a lot of controversies and complexion about the death of the brave son of mother India.

This movie is also very famous on Amazon Prime Video. It is basically the name of the protagonist. It depicts the journey along with adolescence. The story depicts the growing up stage of his life. He is a man with curiosity, wild imagination, adolescent’s desire and also struggling with poverty and faced failure in school.

This film is mainly a courtroom drama movie based on a real-life incident that happened in Kolkata, in this a watchman terribly raped and murdered a schoolgirl in 1990.

This movie is mainly a tribute to Rabindranath Tagore. The story of this film is very complex that expose about relationship with various classes. Great Director Rituparno Ghosh has beautifully explored the language of love through the four characters.

It is an incredible film that very finely portrayed the struggle, the frustration of a depressed person. This film shows the actual reality of a person who struggles with depression in this fake society. It also exposed a pure relationship of brother and sister.

The story of this film revolves around treasure hunts. In this movie, the dialogues are contained with interesting riddles. The tale is not based on only the thriller but also has contained love, romance, action, and fun dialogues.

It is a very interesting and suspense thriller film, and also very fun to watch. The famous detective Byomkesh Bakshi, Ajit, and Satyaboti is traveling to Dooers to find a man who is selling illegal arms that once the Britishers were left in the black market.

It is also a crime thriller film. The story is based on the police chasing for the criminal stuff, which becomes predictable as the film is moving forward towards the ending.

It is a beautiful film by Kaushik Ganguly. The story is based on a protagonist named Jion Mitra who is living in a happy family with his wife and kid. Suddenly all the things become complex as he started to work on the murder case on Srimoti’s husband. Jion’s one eye has defected that has a history which Srimoti wants to know about it.