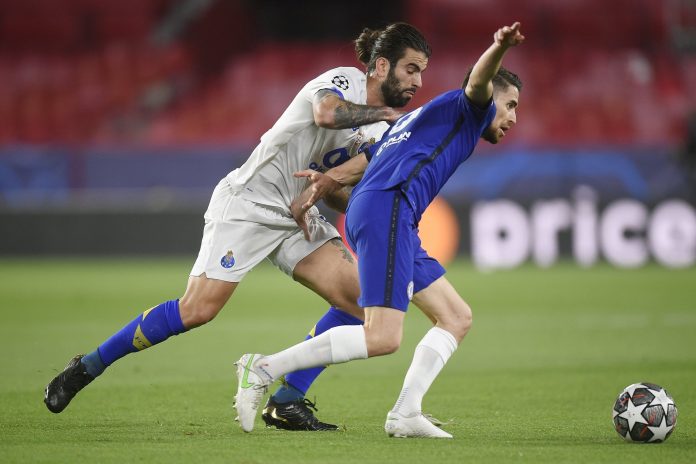 Chelsea progressed into their first Champions League semi-final in eight years, having last done so in the 2013-14 season. The Blues lost the second leg of the quarter-finals against Porto in a 1-0 defeat but were 2-1 up on aggregate to their benefit and will now face either Real Madrid or Liverpool in the penultimate fixture tournament.

Christian Pulisic won the man of the match award and was the brightest attacking threat for Chelsea. The American was fouled 11 times by Porto, which is the most number of times a player has been fouled in a Champions League knockout stage fixture. The previous record was held by Lionel Messi in Barcelona vs. Real Madrid a decade ago.

In sharp contrast to the exhilarating match between Bayern Munich and PSG on the night, Chelsea Vs. Porto was no doubt the duller of the two fixtures despite the two matches having the same scoreline.

Mehdi Taremi was the only player to score on the night, netting an incredible bicycle kick in the 93rd minute to become the first Iranian to score in a Champions League quarter-final. Still, it was too little, too late.

Chelsea are now the Premier League club to have reached the semifinals of the fixture the most number of times, with 8 appearances. However, the players are you and as pointed out by Thomas Tuchel himself, only scored their first Champions League goals in the previous outing (referencing Mason Mount and Ben Chilwell).

Regardless of the semi-final fixture, the Blues will have to work hard to be defensively solid at the back to progress into the finals of the tournament and also produce quality by taking their chances in attack as well.