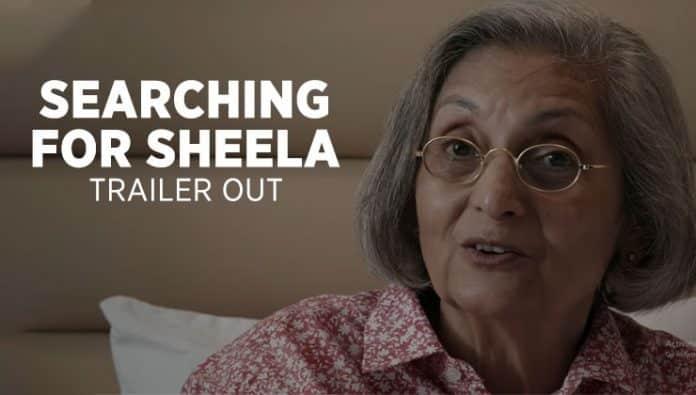 Netflix has released the most awaited documentary Searching for Sheela which has dropped on Monday. This upcoming Netflix show is made by the Bollywood filmmaker Karan Johar, it has confirmed that this show will start to stream on 22nd April. It has made up an important feature with the segment where Ma Anand Sheela has been interviewed by Johar.

The duration of the trailer is about 2 minute, this trailer has unveiled an idea of Ma Anand Sheela, it also has depicted the transformation of her life after had been accused of fraud and murder case. This documentary show mainly tells about her journey, she has returned to India after three decades and it also shows how her life has been viewed by the outside world from the point of view of Osho.

It has been mentioned by Ma Sheela that how bigger the scandal than the showbiz people, that forced to exclaim Johar about the kindergarten scandals with the comparison of her life. This latest show will depict how Sheela Ambalal Patel become Ma Anand Sheela, she has also been exposed to her struggle after she left Osho. In a dramatic tone, she has written that history is not written for her side. It is the history of Bhagwan, not Sheela. This trailer also shows the other interviews one with Barkha Dutt where Ma Anand Sheela not falling for her hard questions.

The story of this documentary is based on Osho’s controversial and sassy ex-secretary, Ma Anand Sheela who come back to India after 34 years of exile. This documentary mainly parceling her life to the world. Searching the Sheela mainly depicts an intimate look into her journey across India, she is r4ebranded as a pop cu8lture icon with the viewers who are unable to decide her as a criminal or the badass secretary days.

In a statement, Sheela Birnstiel has said that Searching for Sheela will provide you a little idea of her real life, her identity, and also her evolution over the last 40 years. This film is a journey of returning her to India. This film has captured all her emotions very well through this journey.