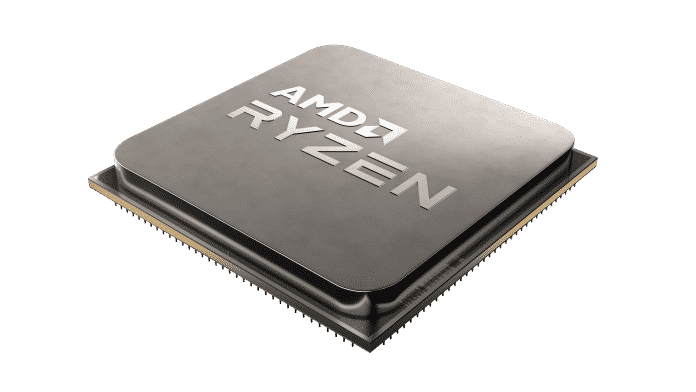 Finally, AMD has officially announced the launch of their upcoming Cezanne desktop APUs leaked several times over the past few months. In fact, the good news is that you can purchase it in the retail market later this year, much like last time AMD made it an OEM-only launch as of now.

AMD states that its slides’ new 8-core Ryzen 7 5700G APU will be up to 38% faster in content creation and up to 35% faster in productivity, and 80% in computing performance in comparison to Intel Core i7-10700 CPU.

Here are the slides of AMD’s new APUs showing the performance of Zen 3 paired with Vega graphics:

As you see in the benchmarks, AMD is comparing these APUs against older Intel Comet Lake CPUs with UHD graphics instead of the newer Rocket Lake-S CPUs. However, you have staggering performance difference thanks to the new Zen 3 architecture.

Also, AMD promises handsome improvement over the last-gen Ryzen 4000G, but sadly you cannot buy these processors in the market separately now. As AMD states, the AMD Ryzen 5000 G-Series will initially be available in pre-built systems and look forward to bringing it to the channel for DIY customers later this year.