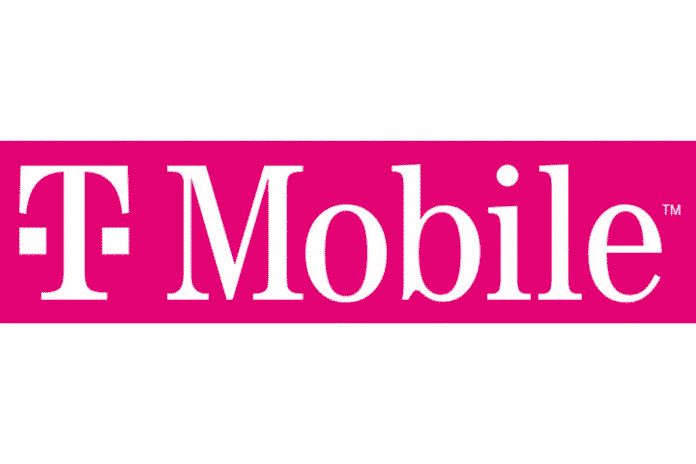 U.S. mobile carrier, T-Mobile, has made two huge announcements on Wednesday. Firstly, its long-awaited 5G home internet service has been launched. Secondly, the company said that it will upgrade all existing postpaid phone plan customers to unlimited plans for free.

T-Mobile’s 5G home internet service, teased as its next Uncarrier move, is available to 30 million homes — 10 million of which are in rural areas. The service costs $60 per month or $65 without autopay. The service comes without any data caps, annual contracts, or hardware rental fees, and customers will have to self-install their own equipment. The company claims that most customers will experience speeds of 100Mbps, and average speeds of 50Mbps will be seen by all eligible customers. Depending on coverage in your area, it will either use a 4G or 5G signal, whichever is faster.

But there’s an important red flag that should not be avoided: home internet customers are subject to data slowdowns during times of network congestion, which means that some customers who live in dense areas could receive slow internet.

Back in 2019, T-Mobile’s talk of 5G home internet had started when the company was making its case to the Federal Communications Commission (FCC) as to why it should be allowed to acquire Sprint. Before the ink was dry on the deal, T-Mobile, over its existing LTE network, started piloting the service. It started small, as an invitation-only deal for 50,000 households, and doubled as of last month.

T-Mobile is certainly confident that its network can handle the level up from testing in select cities, and with good reason. The spectrum acquired from the Sprint acquisition has given it a leg up, especially compared to Verizon and AT&T.

All Postpaid Plans to be Upgraded to Unlimited

Also, on Wednesday, T-Mobile announced that it will upgrade all existing postpaid phone plan customers to unlimited plans for free. The company also announced a promotion for customers of competing carriers interested in switching to T-Mobile, so Verizon or AT&T plan owners on fixed data plans can give up their phones for a free Samsung Galaxy A32 5G smartphone which will be equipped with a T-Mobile unlimited plan with 5G access.

“Today, 60 million Americans are stuck on limited data plans from Verizon or AT&T … most with limited or no 5G access. With the Great Unlimited Trade-Up, those people can trade up to both unlimited data and full access to T-Mobile’s expansive 5G network — including Ultra Capacity and Extended Range — all at the same or better price than the Carriers’ offer for limited data plans today,” reads a press release the company put out this morning in connection with its 5G home internet service announcement, according to The Verge. “And if you’re an existing T-Mobile postpaid customer — including all former Sprint customers — still on a limited data plan, you’re covered, too. You’re getting an upgrade to unlimited. For free,” reads the announcement.

Today’s announcements mark some of T-Mobile’s most aggressive marketing yet with its offer of free phones and free unlimited plan upgrades, the company is making a substantial push to sign up new subscribers and get more existing ones onto its 5G network. Of course, as with most carrier deals like these, there’s the fine print. For the trade-up promotion to the Samsung A32 5G, for example, T-Mobile says “you get a free 5G smartphone after 24 monthly bill credits and pay only the sales tax,” so it’s important to keep that in mind when considering a promotion to switch networks and trade in an old device.