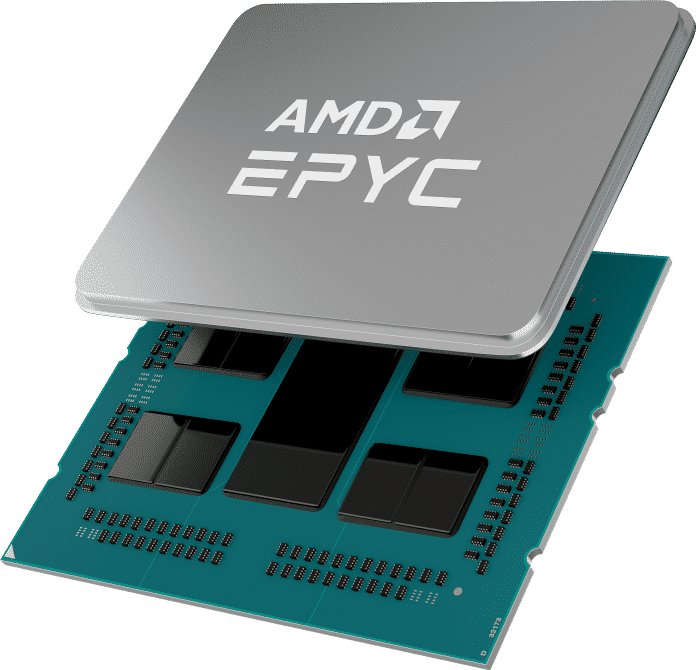 Yesterday, AMD launched their much anticipated EPYC 7003 series processors or their EPYC Milan CPUs based on the new Zen 3 architecture. In the server space, AMD has been making significant improvements for the last few years but the market leader Intel has got no real competition for AMD to offer.

Their older Xeon CPUs have already been humiliated by last-gen EPYC Rome processors and now the new EPYC Milan CPUs just crushes the competition totally. The slides shared by AMD to us will show how AMD’s new EPYC™ 7003 series processors are superior to that of the competition’s:

In high-performance computing you see AMD’s both EPYC Rome and EPYC Milan SKUs are totally outclssing Intel’s Xeon Gold 6258R processors which max out at only 28 cores. The 64 core offering like the AMD EPYC 7H12 and new EPYC 7763 totally beats the Intel CPU although costing the same as the Xeons.

The humiliation continues in Cloud workloads as well because 3rd Gen EPYC processors are 106% faster than Intel’s best Xeons and even 2nd gen EPYC also performs better than Intel. This is the reason why yesterday we saw a number of could service providers are shifting to AMD and annoucing new cloud VM instances as well.

The number of cores does matter when it comes to enterprise workloads and applications which need more horsepower. AMD’s Zen 2 already beat Intel with its 7nm efficiency and now the redesigned & improved Zen 3 architecture just humliates Intel’s offerings.

Well even if you ask to make the competition a bit more on Intel’s favour then take AMD ‘s 32 core CPUs for example and there also we see clear dominance for the Red team. Both the AMD EPYC 7532 and EPYC 75F3 are significantly faster than Intel in 2P Floating Point Performance tests.

So overall, the choice in 2021 is simple, with lower maintainence costs, greater longitivity and higher performance, AMD’s EPYC processors are the best you can get in the market now.