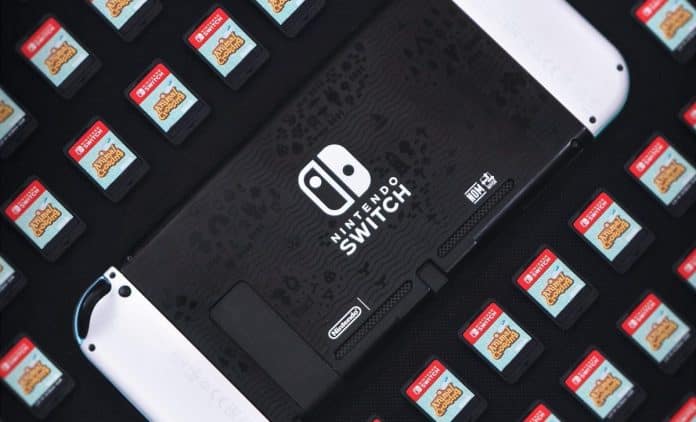 Nintendo, the biggest competitor of Sony and Microsoft’s next-gen consoles in the Asian market. Recent reports indicate that the Nintendo company plans to release an upgraded model of the Switch this year.

According to reports, the new model will reportedly come with an OLED screen. Samsung Display is providing the screen, which will be a 7-inch 720p rigid OLED panel set to go into mass production this June.

The Nintendo Switch, correctly available in the market, has a 6.2-inch 720p LCD panel, while the Switch Lite’s screen is a 5.5-inch 720p LCD. The lack of proper native resolution support for many of the games on the hand-held consoles has been a major issue over the years. And it’s been a while since we had any major resolution update from the industry.

According to sources, the new Switch model will be capable of 4K graphics when hooked up to a TV, but the hand-held console will still sport the 720p resolution screen in handheld mode.

We still don’t have any official confirmation from the company about the release date of the new Switch, but sources say that it’ll come in time for the holidays and that the displays will start shipping to assemblers around July. The initial monthly target is said to be “just under a million units;” Nintendo will want to make as many consoles as it possibly can.

Leak: Nintendo Switch Pro to have the same price as the digital edition of PS5