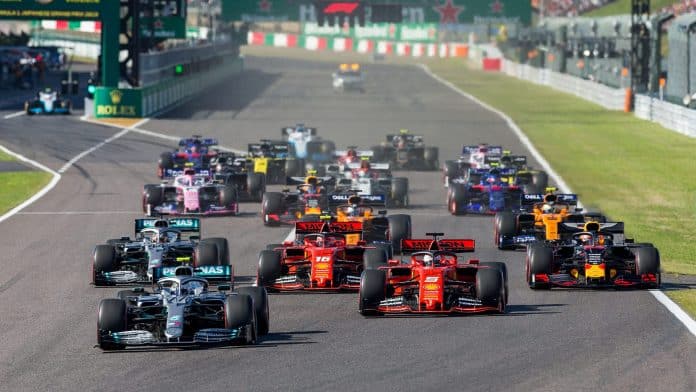 COVID-19 has hit all the sectors financially. Sports are also a part of it. Previously we have seen the revenue drops in Football, Cricket, and some other sports. Now Formula 1 also joins the list.

It was also reported that an annual operating loss of $386 million, compared to a previous profit of $17 million, and the 10 teams shared $711 million. It is $301 million less than the previous year and a drop of 30%.

Formula 1’s primary revenues are mostly come from race promotion fees, broadcasting deals and advertising and sponsorship. It also provides a significant part of the budget for smaller teams.

New chief executive Stefano Domenicali of Formula 1 said, “Due to the reduced number of races, the duration of the season and almost no fan attendance, unsurprisingly primary revenue declined.”

He also assured to make up the deficit this year as the race will be taking place in their scheduled time.