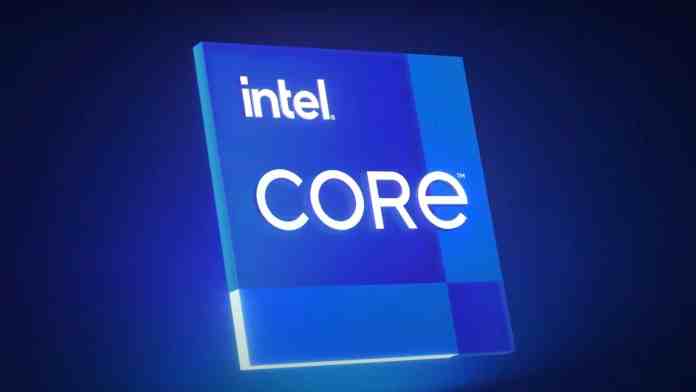 We earlier saw the appearance of Intel Rocket Lake-S CPU namely the Core i9-11900KF on Geekbench. According to recent sources, another CPU of the Rocket Lake-S family has appeared in Geekbench.

The new GPU is the entry-level variant, namely the Core i5-11400. The results released by Geekbench are somewhat misleading, and we cannot ascertain that those are the actual performance scores of the CPU.

But in the second run, the results increased with single and multi-core scores of 1,500 and 6,664, respectively. The test was conducted using a machine that boasted 16GB of RAM clocked at 2,133MHz on an ASRock Z590M motherboard.

Looking at the scores, we can determine that the processor can be easily outperformed by an AMD processor boasting similar specs. But, Intel is aiming to cross the performance of its previous generation with its new models.