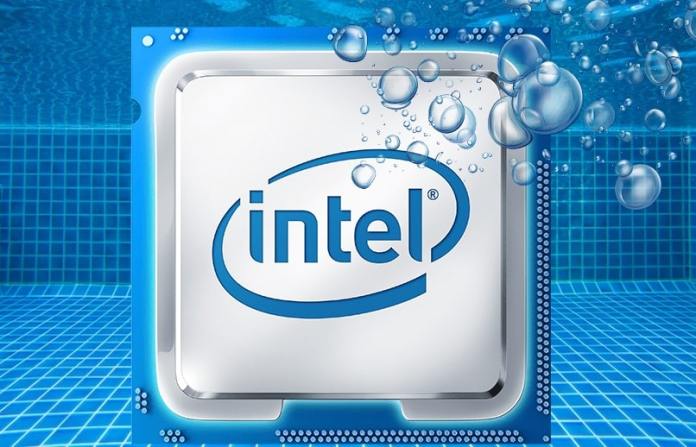 Intel’s next-gen Rocket Lake-S chip will be launching soon, and in a recent leak, the chip made its appearance on Geekbench in the form of Intel Core i9-11900KF.

As the name suggests, the chipset which appeared has 8-cores, and the 16-thread part is unlocked (“K”) and has no active iGPU (“F”). The benchmarking website reported it with the combination of a Gigabyte Z490M board.

Intel claimed that the i9-11900KF could achieve a maximum frequency of 5.10 GHz. But according to the leaked data, the processor got to 5.289 GHz, with 5.3 GHz being the reported maximum single-core boost for this CPU.

It is worth remembering that the chip is still at a development level and only boosted 16 GB memory as dual-channel DDR4 SDRAM @1066 MHz. Windows was used as the operating system.

But the processor has decent performance when compared to its multi-core scores. It only managed a score of 6,974 points, which is a long way behind the Zen 3 rivals. It can be assumed that the poor multi-core results are due to the combination of early drivers, entry-level board, and average RAM support, among other things.

The Rocket Lake-S is expected to come for €500 without VAT (US$606) and around the €600-mark, including VAT (US$727), depending on the retailer. However, this is just a leaked info and not anything official. So it’s better to take it with a pinch of salt.