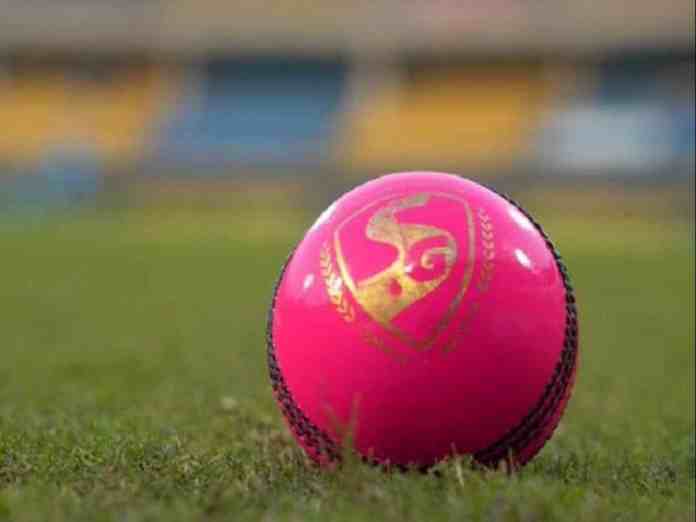 The battleground, Motera Stadium, Ahmedabad (now Sardar Patel Stadium) for the third Test between India and England is all set to take place. India would target a triumph over the opposition when they face each other in the historic pink-ball Test starting from 24 February, as both the teams are currently tied on 1-1 in the four-match Test series.

Team India won the second Test by 317 runs, while England was victorious in the opening Test by 277 runs. Both Men in Blue and team England are on the edge of the ICC Test Championship final, which is finalized to be played in the iconic Lord’s later this year. Prior to the intriguing encounter in Ahmedabad, let’s have a glance at the two teams, how they have prepared ahead for Day/Night pink-ball Tests.

Though India has the experience of only two pink-ball Tests, one which was played in India and another away one from home, in Australia. Albeit they lost the last pink-ball Test against Australia in December 2020. The Men in Blue have won only one pink-ball Test against Bangladesh, which was played in Eden Gardens in Kolkata. But now they will be facing the mighty Englishmen, as the Englishmen would give a tough fight to India with the pink-ball as the World-class pacers like James Anderson and Stuart Broad can make the task arduous for the Kohli and Co.

The mighty England, on the other side, has already played three pink-ball Tests, where they ended up losing two matches, one against Australia at Adelaide and another against New Zealand at Auckland, both being away from home, but has won once against West-Indies at Birmingham in 2017. So Root and co. would try hard to improve their stats in Day/Night Tests when they will take over India in the third Test on Wednesday.

But playing on home ground will certainly give an advantage to India. India will have to capitalize on the advantage and win the third test match in order to ensure they don’t lose the series and have a strong chance of making it to the ICC Test Championship final.

All 15,000 tickets for India vs England second test match sold out within 60 mins