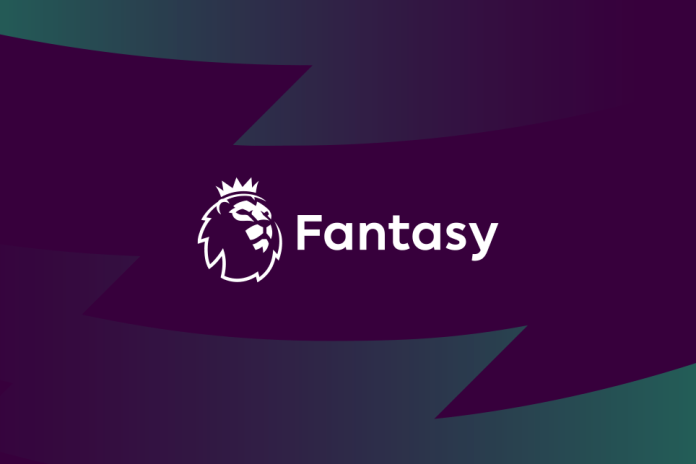 In what can only be described as one of the most bizarre pieces of news to come out of the Premier League over the last few days, Aston Villa fans have been banned from participating in the Fantasy Premier League game where participants can select players to build a Premier League dream XI to earn points based on their performances in real life.

The reason behind the stance comes from the fact that many Aston Villa players and backroom staff had transferred captain Jack Grealish out of their fantasy XI since the player would not be earning any points due to his absence from the pitch.

Grealish was, in fact, out injured and was left out of the match day squad that faced Leicester City in the league but ultimately lost 2-1. Villa boss Dean Smith was left fuming after the defeat and promised to investigate the issue as to how the knowledge of the player’s injury became public information.

Fantasy XIs can be viewed by anyone if the person knows what they are looking for. Since these accounts are not private, anybody can see each other’s lineup if they know the correct user ID. And that is what must have happened behind the scenes, due to which the injury was leaked.

Alongside Villa, many Premier League clubs are concerned regarding this issue and could approach the situation by asking their players to not choose their teammates in the Fantasy XI due to leaks such as this. However, it is unlikely that they will be banned altogether.