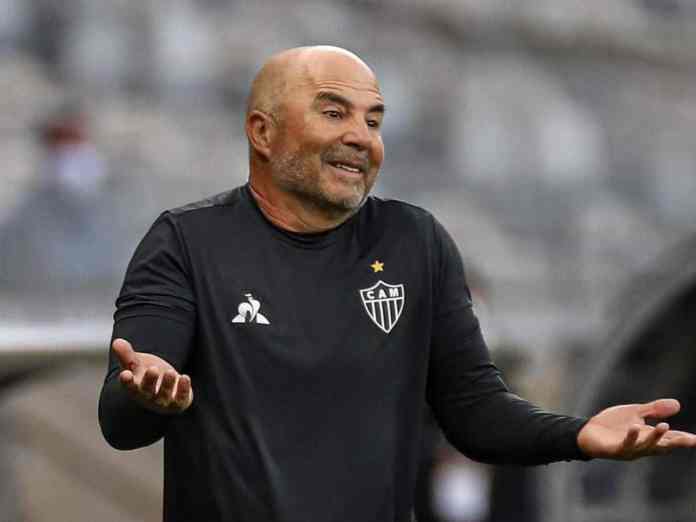 Former Argentina national team coach Jorge Sampaoli has reached an agreement to become the new manager of Ligue 1 club Marseille, as reported by Fabrizio Romano on his Twitter account.

Only the final details remain to be sorted out between the two parties before their partnership is announced officially. Marseille are expected to have the Argentine coach at the club till 2023 once he signs in the coming weeks.

The last manager of the French club, Andre Villas-Boas was sacked by Marseille after the Portuguese publicly criticised the business conducted by the club, and effectively said that he’d be better off not managing the club.

Marseille also approached Maurizio Sarri regarding the job, but the Italian rejected their approaches two weeks ago. The main reason behind the decision being Sarri’s rigid and systematic style of football that needs a definitive pre-season and time to get adjusted to. That is something that will not be possible for the team to adjust to in the middle of the season, and will only lead to more complications.

Sampaoli most recently managed Atletico Mineiro, and led them to the 2020 Campeonato Mineiro trophy. The 60-year-old also previously managed the Chile national team, leading them to the 2015 Copa America defeating Argentina in the final.

After managing Argentina at the 2018 World Cup, and being eliminated at the hands of eventual winners France, Sampaoli managed Santos in Brazil but didn’t win any trophies with them. The Argentinian’s only other stint in Europe was with Sevilla in the 16/17 season before he left to manage the Argentina national team.