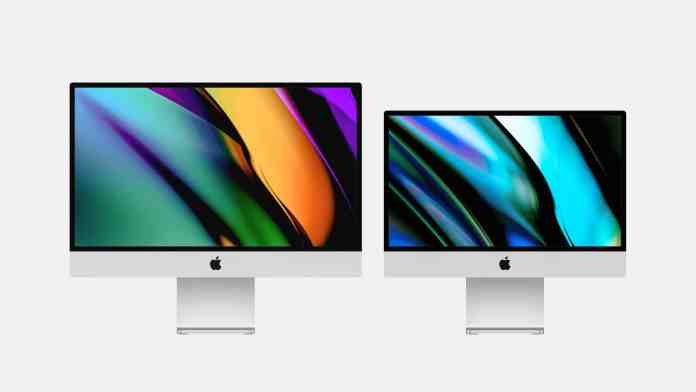 We already know that Apple will be releasing its new silicon this year along with new Mac models. but we are also expecting the latest and cutting-edge iMac models. The new iMac models were reported to come with new hardware for the Face ID feature.

But, according to recent sources, the new models might not come with fingerless authentication anytime soon. Bloomberg reported that the redesigned Apple Silicon iMac models would miss out on Face ID. If the reports are true, we shouldn’t expect the Face ID feature to debut on the new MacBook Pro.

Apple didn’t comment on why the newly redesigned iMacs won’t be getting the Face ID, but it is expected that the company will launch the feature in the next iteration of its devices. Face ID is currently offered on the premium iPhone 12 lineup and the iPad Pro series. It was first introduced in 2017 when Apple officially announced the iPhone X.

We still don’t know why the new iMacs will not be getting the Face ID feature, but all sources suggest that we have to wait until 2022 for the new feature to be released.

The good thing is that out of all the expected features, users will miss out only on the Face ID feature. Other promised features will appear on the new redesigned Apple Silicon iMacs. The new design is reportedly inspired by the Pro Display XDR, along with slimmer bezels. The new M2 chipset being developed by Apple is certainly a thing to look forward to; sources also indicate that a desktop-grade 5nm A14T silicon is in the Cupertino giant’s works.