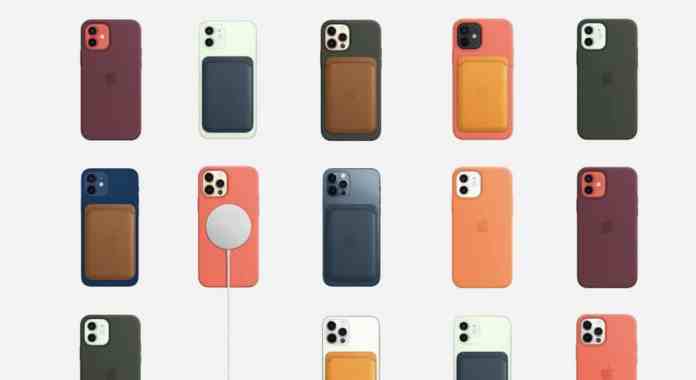 We all are aware of Apple’s MagSafe, the wireless charging technology. But did you ever think of a wireless power bank yet? The answers from the majority of us should be “No”. The reports are saying, the Cupertino giant is working on this tech for over a year, and it has plans to introduce it to the market within a few months after the launch of the iPhone 12 series.

Reuters’ reports disclose Apple’s work on the “Wireless Power Bank” that can attach to the smartphone’s back and initiate the charging process. Yes, you get this right; it’s quite similar to MagSafe. An Apple spokesperson refused to comment on it, as per the report. However, it is said that the latest iOS Beta version, i.e. iOS 14.5 Beta carries the information of “battery pack”.

Going further with the reports, it’s come to know that the charging bags are made up of white rubber. However, as the product is not officially announced yet, the color could vary later. One note for you is the charging bag will have only the charging functionality. Use it as a phone protective cover will not be a fruitful job.

Alongside the iPhones, iPads, and iMacs, Apple focuses on accessories for over a year. In fact, 12% of the total revenue during the fourth quarter of 2020 came only from this section. So, it’s obvious, the tech giant has to focus and will invest a lot. It’s just a beginning.