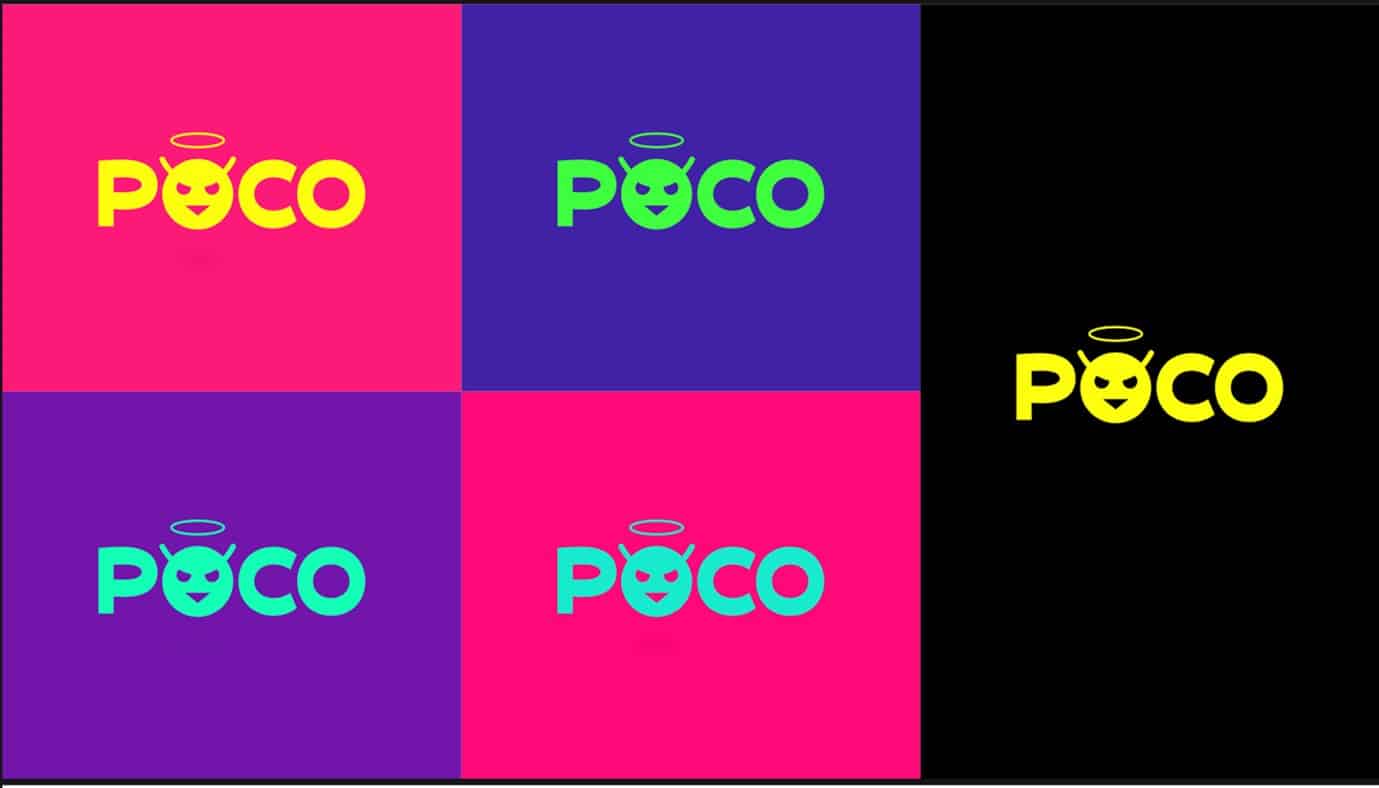 POCO, one of the brands of Xiaomi, has launched a very interesting new logo and a mascot. It has been announced by POCO India and not by POCO Global. A few months ago, Realme took a similar set where they unveiled their new mascot ‘Realmeow’. It seems like POCO India is ready to bring a fight a to them and show their creativity. POCO India has named it “Made Of Mad“ and it’s also a mascot of the brand from now on.

The new mascot appears in the first ‘O’ letter of POCO India logo. The mascot shows all three emotions; madness, evil, and a bit of Goodness. Basically, it is an emoticon with three different attributes. The ring above the head of the emoji resembles goodness. The antenna-shaped ears show the naughty side of the emoji. The eyes are shaped in such a manner that gives out an Evil look. You can see more in details from the above image. It is the official explanation of the new mascot from the company.

Apart from this, there is another major news from the house of Poco India. Their smartphone, Poco X3 Pro, has been approved by the Bureau of Indian Standards (BIS) and we might see it hit the market very soon. According to a tweet from a tipster, we can see Poco X3 in the stores by the first week of March 2021. Poco X3 flaunts a 6.67-inch FHD+ display and has a solid refresh rate of 120Hz.

It is run by the Snapdragon 732G chipset. But according to the tweet, this handset will not be a 5G smartphone. It is expected to house a quad-camera system with 64 MP of the primary camera. Along with that, it hosts a 20 MP selfie snapper. The smartphone is backed by a powerful 6,000mAh battery and supports 33W fast charging. Being a 4G device and not a 5G device is one of the biggest con of the device. Will it be able to attract the customers? Let’s see.

Astitva Patle - June 12, 2021 0
We already know that Realme is working on the upcoming X-series addition, the X9 series. Moreover, we are also seeing leaks and rumors surfacing...

POCO X3 GT may launch soon, as its Moniker listed on...

Is Final Fantasy 7 Remake Coming to PC? Know All the...