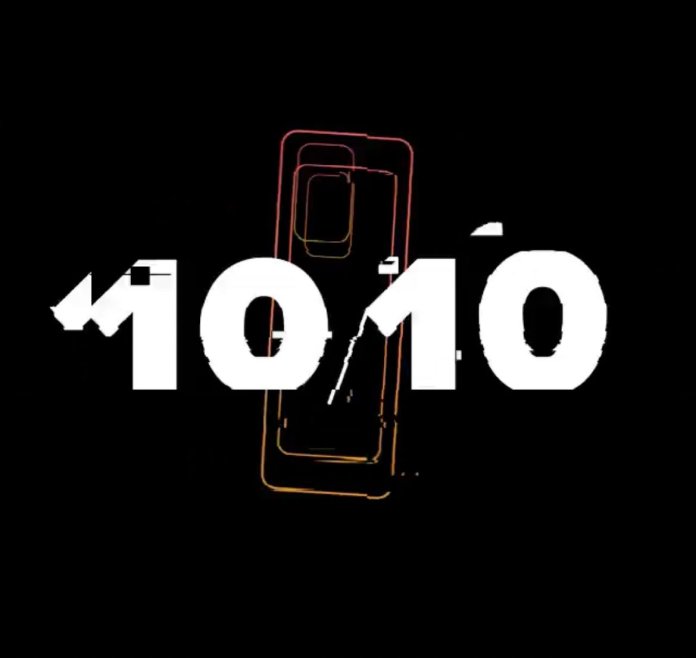 Redmi, the sub-brand of Xiaomi, has revealed some of the specifications of these two models. The announcement took place at a microsite created for its global launch. The smartphones will be powered by Qualcomm’s Snapdragon mobile processors which are built for gaming purposes. Along with this chipset, it will have a glass build and Hi-Res audio certification.

After today’s declaration, we can surely expect at least one of the two devices to come in light builds. Even after this, they are supposed to house big batteries to offer healthy backup life to the users. According to Xiaomi, the strong battery cell will be paired with faster-charging support so that there are no complaints in this domain.

Both of the devices are expected to have thin bezels. For selfies, we will see a punch-hole cutout positioned at the top-centre of the display. Another big update is that we might see an under-display fingerprint sensor rather than the conventional sensor. Talking about the rear cameras, we can spot a quad-camera setup which is arranged vertically and has curved edges. The smartphones are expected to arrive in three colour options; Gray, White, and Green.