IPL 2021: All you need to know about Punjab Kings’ new star Shahrukh Khan 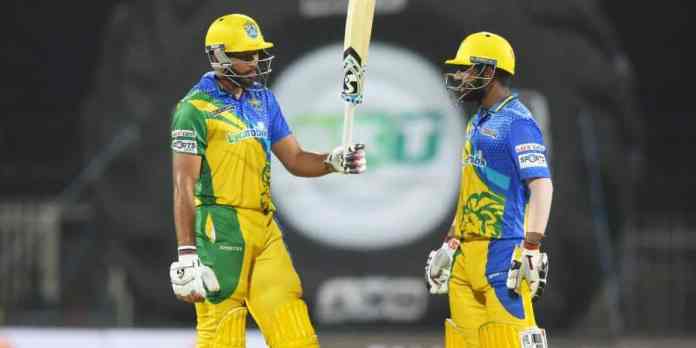 In the auction of IPL 2021 a man or better to say a rising cricketer for whom the maximum team has jumped over him, the name is Shahrukh Khan. Delhi Capitals, RCB, and Punjab Kings all have made the bids for him. The winning bid was made by Punjab Kings.

If you think this Sharukh Khan is Bollywood’s baadshah King Khan, then you are doing a slight mistake. This man is a hard-hitting batsman from Tamil Nadu, Shahrukh Khan, who also has bowled off-spin, and got his maiden contract on IPL after picked up by Punjab Kings for INR 5.25 crore from the base price of 20 lakh in the IPL 2021 auction in Chennai on Thursday.

The man is a 25-year-old right-hander who was named after the Bollywood actor and KKR co-owner Shah Rukh Khan on his mother’s cousin’s suggestion. In the domestic cricket of Tamil Nadu, Shahrukh is known as one of the best finishers came across. According to Tamil Nadu coach D. Vasu, he is the game changer and also a match-winner.

The right-hander batsman who has hit the strike rate of 131 in T20s has remained unsold in the last year’s auction, which may disappoint him but didn’t affect his game slightly. The name of his trainer is Azhariah Prabhakar, he has worked with him since the age of 15, also had helped him to get stronger both mentally and physically.

We all know that Shahrukh was in an outstanding form in the currently concluded Syed Mushtaq Ali Trophy and also he had a major contribution in Tamil Nadu winning the title for the second time. The score he was made 40 of 19 balls was one of the most remarkable highlights of this year. The performance of Shahrukh in this year’s Syed Mushtaq Ali tournament has given him a call-up from the three famous franchises. He was asked to visit and for the trails by Rajasthan Royals, Kolkata Knight Riders, and also the Punjab franchise. Many teams have jumped to bid for him in IPL 2021 auction as the price is an increase from 2 lakh to 5.25 crore and finally this young talent has gone to the Punjab Kings.