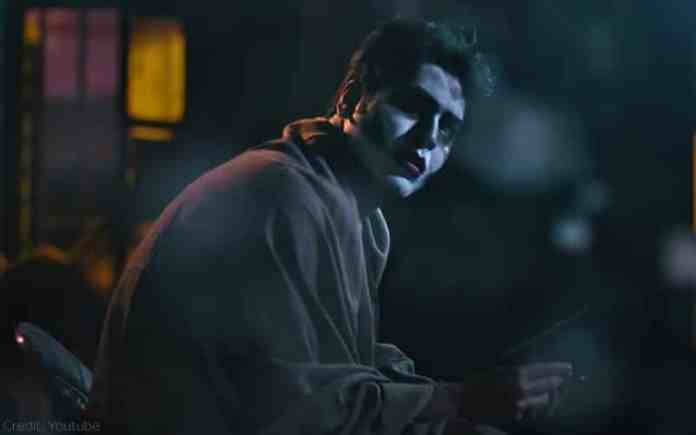 There is no doubt that Bengali cinema has always shown some interest, it may be a love or hate relationship with horror movies. They have always tried to fulfil the demand for horror movie lovers.

They have left no crisis equipped with the necessary resources to amaze the audiences with the special effects and advanced CGI needed to supply a satisfactory experience. There are many outstanding horror-thriller films to watch, and also the story of some Bengali horror films is really enough to increase the heartbeat of you.

This Bengali thriller’s story is based on Arundhati, who has visited her native village and suddenly gets to know that she looks like her grandmother Jejamma. After this, her grandma’s battle becomes of her own, and she had to fight against a black magician who wants to kill her.

The story of this Bengali horror-thriller film is full of twists. The story of a pizza delivery boy who falls in love with a girl who is a ghost novel writer and they started to live together and one day when he came to deliver the pizza some strange things happened with him and arise some doubts inside his mind about the existence of his girlfriend in real.

It is an incredible horror-comedy movie that you should definitely watch. The story of this movie is based on some ghosts, the buildings have broken down that has turned into a shopping complex, so the ghosts have no other address to go and also haunt to.

The story of this film is based on a woman and her beloved box of jewellery that is very close to her heart and she can go to any limits. For this, she has risen up from the grave to protect it from the other people.

The story is about four young filmmakers who have to go to shoot a documentary at an abandoned house and there some strange things happened that ensue frights in their hearts.

The story of this TV shows is based on an investigative journalist Shivangi who had reached to Kurseong to find out a missing girl, with a cellphone and many untold secrets.

It is also a Bengali horror film the story is based on a nuclear family of four members who have left their flat due to regular tussles and also disturbances by the neighbor and shifted to Shantana Villa at Suryapur where they have faced many strange and horror experiences that they become very worried.

It is a heartwarming horror thriller film. The story is based on a magazine when Aniket just going to close the magazine that also has focused on ghosts and horror. After shutting down the school they had decided to search for it as the school becomes haunted by the spirits.

This film is an interesting suspense thriller with many twists of drama and comedy. The story is based on two couples who have planned a trip to the north-eastern part of Bengal and in Gangtok and are trapped by his uncle Rana who has planned to kill them all.

It is the latest and interesting suspense horror film. The story is based on the events that happened in two eras. The story has jumped out from the present era, the main character of this film is Raktim Chowdhury a temporary Bengali school teacher in Hooghly. The students have made fun due to his two protruding teeth. Then suddenly some twists have come in his life.

hoichoi, the pioneer of Bengali entertainment OTT platform, will be available for JioFiber customers