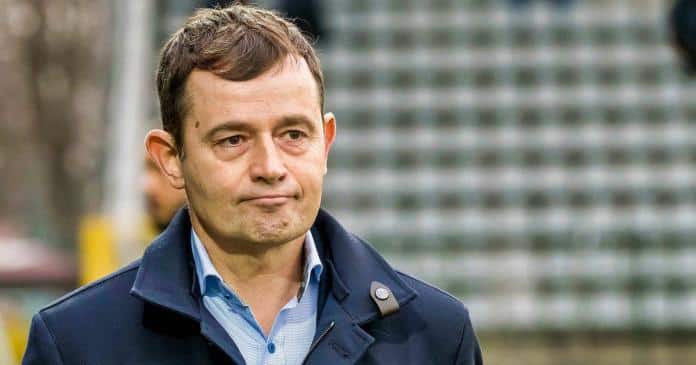 Kerala Blasters FC and Kibu Vicuña have parted way today morning after a mutual consent from both parties.

After winning the I-League last season with Mohun Bagan AC, Kibu Vicuna was appointed as the boss of Kerala Blasters FC this season. It was expected that he can deliver the same kind of result for the ISL side. But the things did not go like the expectation. Kerala Blasters FC are now 10th in the table with 16 points after 18 games.

After losing his job Kibu stated on Twitter, “Unfortunately, the season has been unusual and unexpected. My parents taught me to be responsible of what I am doing so I always give all my heart to it, but also give no excuses.”

“I want to thank all the management, players, coaching staff, and members of the club for their professionalism, kindness, and closeness.”

“I want to express my gratitude to all the Kerala Blasters fans for their support since the first till the last day, which makes you exceptional and amazing. I wish all of you and the club all the best in the future. You deserve it.”

It will be interesting to see who will took the charge of Kerala Blasters FC in the upcoming season.