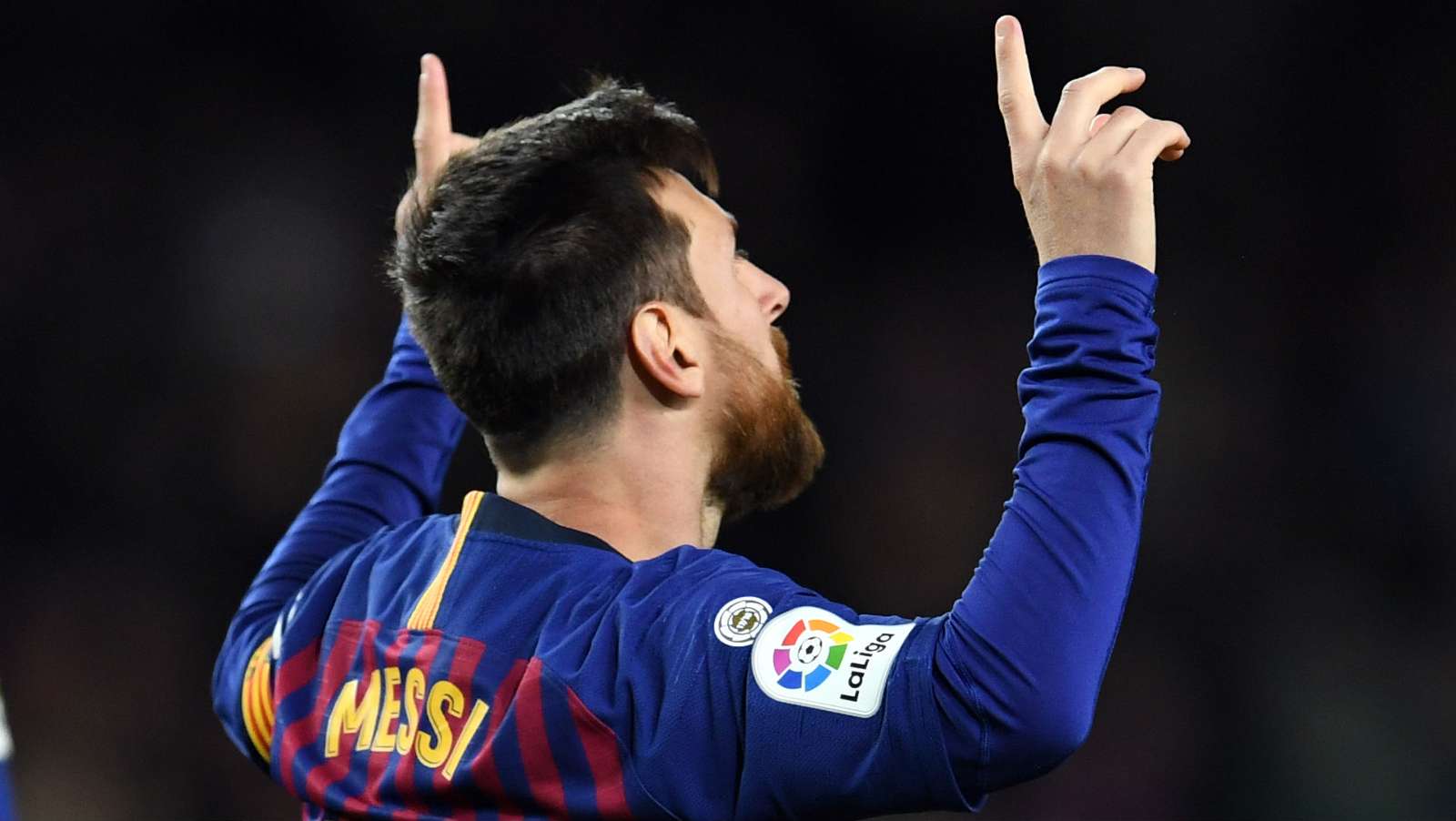 Barca and Argentina superstar Lionel Messi in the match on Saturday levelled Xavi’s record of 505 La Liga appearances for Barcelona. The six-time Ballon d’Or winner was in Koeman’s starting XI for the against Alaves on Saturday, where he scored twice, with a final score of 5-1 win.

This match took him to level with the most appearances for the red and blues with his former team-mate Xavi, as Messi played 759 games for the Catalonian giants across all competitions and has 651 goals to his name for the club so far.

Regarding the league appearances of the Catalonian giant, Barca’s Andres Iniesta is third on the all-time list with 442, Sergio Busquets on fourth and now up on 399, and former captain Carles Puyol finishes on the top five with 392.

Francisco Trincao scored the first for the team after half an hour. Also, Messi added another to Barca’s score second at Camp Nou in first-half stoppage time from 30 yards minutes after scoring a goal, which unfortunately ruled out for offside. In the 75th minute, Trincao added the third goal to Barca’s name. Messi in the 75th minute fired in another sensational long-range goal and added to Barca’s fourth.

Luis Rioja took advantage of a defensive mistake in the 57th minute of the play to briefly return Alaves’s hope of a comeback before Messi led Barca pulled away from the match in the final moments of the game. Both Araujo and Pique both injured Frenkie De Jong handled the central defense.

The Barca B product, the 18-year-old Kourouma started in the playing XI and assisted Trincao’s first goal. Messi proved lethal yesternight, with two goals and assists, including a pass to Griezmann, but he couldn’t make it.

Finally, defender Junior Firpo concluded the match with another goal in the 80th minute.