IPL 2021 Auction: IPL teams directed to spend a minimum of 75% of the remaining player purse 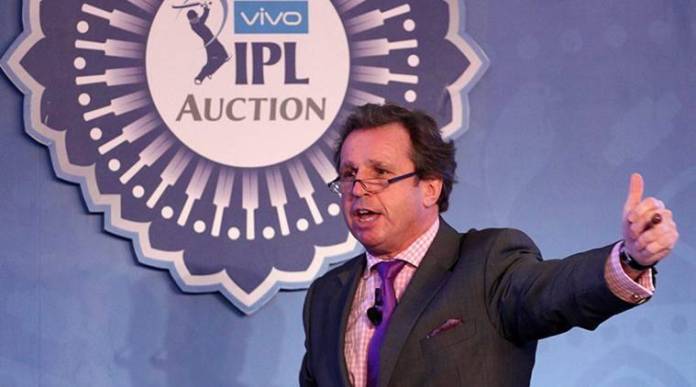 IPL Governing council directed all the IPL franchises to spend a minimum of 75% of their total player purse.

The Indian Premier League (IPL 2021) auctions for the 14th edition of the league are knocking at the door. In the meantime, when all the franchises are busy making their auction strategies, BCCI has shot off a new directive to the IPL franchises. According to reports, IPL Governing Council instructed all the IPL franchises via mail to spend 75% of the total player purse.

The decision has a mixed reaction among the franchises. Some of the franchises including KingsXI Punjab, who is sitting on 53.2 Cr player purse, are upset with the decision.

BCCI official said, “All teams have to spend minimum amounts and we have kept the threshold levels at 75% of the 85 Cr player purse as the minimum amount that franchisees will have to spend. This has been the norm with IPL Auctions in past as well.”

In IPL, all the franchises were given 85 Cr to build a team. Now they are directed by BCCI to spend a minimum of 63.75 Cr on buying the players. If any team spend less than this amount, then BCCI will take the deficit as the penalty. No franchise will now be able to play MONEYBALL like strategy.

The Battle Between the Best Sports Betting Websites