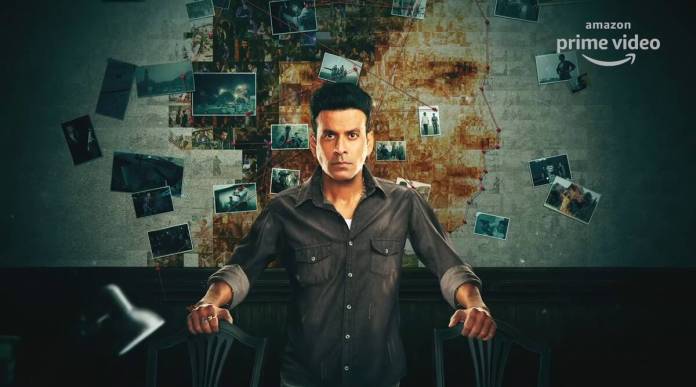 The filmmakers of The Family Man had previously released a teaser and declared that they will drop a trailer at the later date. But the trailer was not released at the exact time, which led to speculation that might the series be postponed.

The second season of The Family Man is the most awaited series ever on the OTT platforms. Amazon Prime Video’s The Family Man’s second season is featuring Manoj Bajpayee, Samantha Akkineni, Priyamani, Sharib Hashmi, Seema Biswas, Darshan Kumar, Sharad Kelkar, Sunny Hinduja, Shreya Dhanwantary, Shahab Ali, Vedent Sinha, and Mahek Thakur has been postponed to summer. It is confirmed that the series is supposed to release on February 12.

From the sharing of the Instagram read of Raj and DK, it is cleared that they knew the audience had been waiting eagerly for the new season of The Family Man. They just updated that the second season will be premiere on Amazon Prime Video this summer. They are working very hard to get this series launch very soon and they also very confident that this will create a huge response among the people.

From Amazon Prime Video’s official synopsis we can say that The Family Man is already an edgy, action drama series, that depicts a story of a middle-class man, named Srikant Tiwari, who is an investigational agent of National Special Cell. The new season 2 will begin from where season 1 was ended.

This series mainly reveals the tight-rope hard work of Srikant Tiwari as he has faced many struggles to maintain the balance between his low-paying, secret, aggressive, and high-risk job. It is expected that he will understand the mission of Zulfiqar is not ended and he will have to try harder to stop the chemical attack.