The Mass Effect: Legendary Edition receives some changes, the multiplayer mode of Mass Effect 3 has been taken off 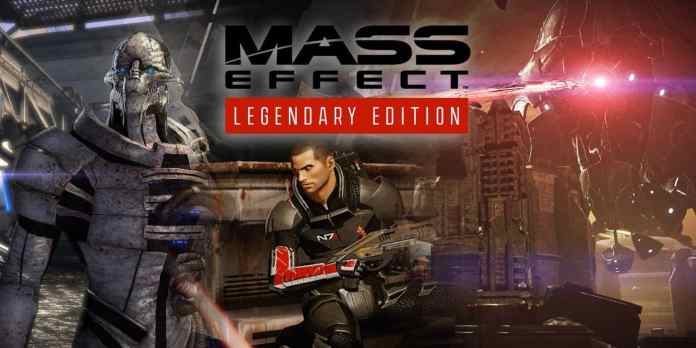 BioWare has explained the new changes in its gameplay they have made to the Mass Effect: Legendary Edition. The first Mass Effect was an RPG, but the sequels are mostly focused on the feel of combat.

The Legendary Edition of Mass Effect has received some changes to its combat system and UI: better aiming, team AI, camera positioning, and squad controls. For a sequel, this type of gameplay change was not necessary.

Mass Effect Legendary Edition’s project director and a longtime BioWare developer, Mac Walters say, “One of the first questions is if we’re remastering this, what does that look like, and what does it mean to us. It quickly became this archaeological discovery, pulling things out […] one of the jokes I’d make, we’d talk about restoring a beautiful beloved car. Still, then it quickly turned into sure, if that car was buried in cement, and every time you tried to clear off some of the cement you were worried about dinging the paint or ripping off a mirror…”

Besides that, BioWare has appeared with disappointing news for the series fans that the multiplayer mode of Mass Effect 3 has been removed from the Legendary Edition. On this topic Mac Walters says, “What do we do with cross-play, what do we do with people playing multiplayer now, how do we honour that, bring them in, bridge that gap, and of course these aren’t insurmountable challenges […], but when you looked at the amount of effort that it was gonna take to do that, it was easily commensurate if not greater than for example uplifting all of Mass Effect 1.”

“I think our focus really was on the singleplayer experience, and at some point, we had to draw the line. I love ME3 multiplayer like I say people are still playing it today. Still, ultimately I think the product, the overall ME: LE is a better representation of the original trilogy because we’re able to focus on those singleplayer elements,” he added.

Maybe the majority of the audience is on the side of the single-player mode. Simultaneously, where Mass Effect 3’s multiplayer mode is alive, it isn’t very pleasant to see the remaster of Mass Effect 3 without its best features.

BioWare in the works of developing a new Mass effect game