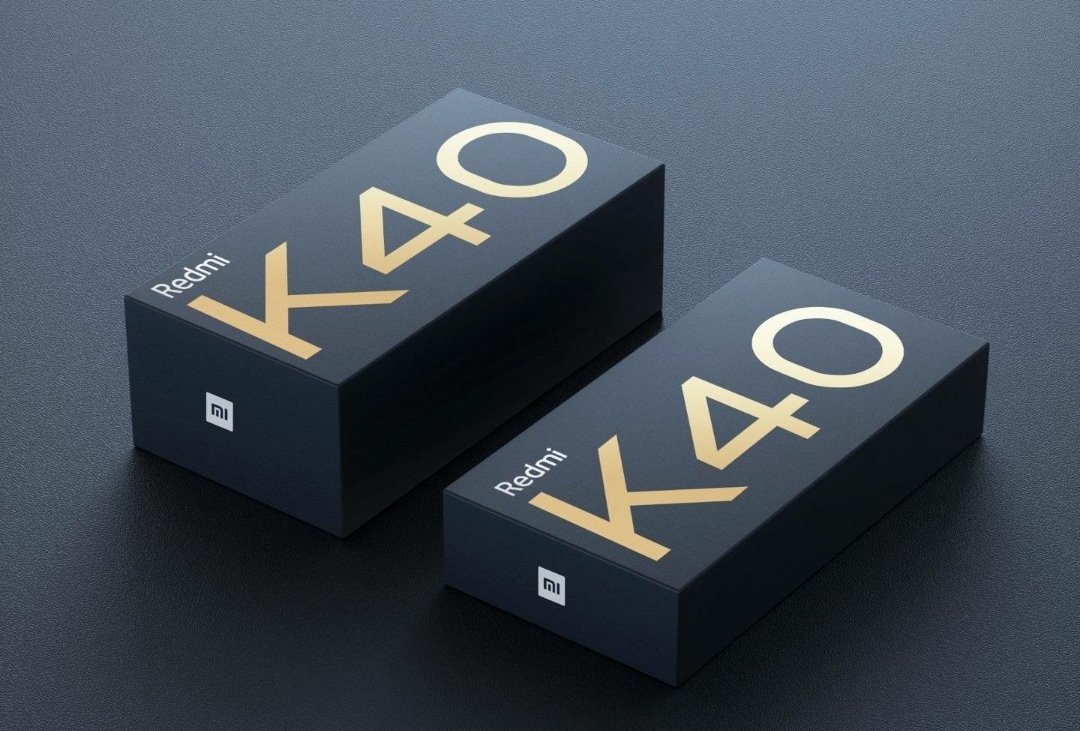 The Redmi K40 series is the upcoming successor of the Redmi K30 series. A lot of rumors were spreading regarding this smartphone series. A lot of leaks have surfaced regarding this series where we came to know about the chipsets and different models in it. Currently, another news surfaced claiming that the upcoming Redmi K40 series will have three different models, most probably the Pro and Lite models will also tag along.

Initially, we heard that Redmi’s upcoming flagship will feature Snapdragon 888 SoC and another phone will feature the sub-flagship Snapdragon 870 SoC. There were also rumors that the Dimensity 1200 chipset can also be seen in one of the phones. Lu Weibing had announced last month officially that the machine will equip Snapdragon 888 SoC and will be priced at 2999 Yuan. Now we are not sure which model will have this chipset but as per previous leaks, one of the models will have a sub-flagship Snapdragon 870 SoC. This model will come within a price range of 2000 Yuan.

Tipster Digital Chat Station has shared that the Redmi K40 series will come with three different models and among these the high-end model will be equipped with a 108MP camera sensor.

As per our source, the Redmi K40 series will be equipped with a Samsung E4 material OLED display as standard, with a refresh rate of 120Hz and according to Lu Weibing the original machine will be “very very beautiful” and all the leaked images of the device are mostly fake.

Related article: Redmi K40 series launching on 17th February with no charger in the box

Anurag Dutta - March 4, 2021 0
Redmi has finally launched one of its most popular smartphone series, the Redmi Note 10 series in India. Redmi has launched three smartphones in...