Smartphone prices in India may increase due to Budget 2021 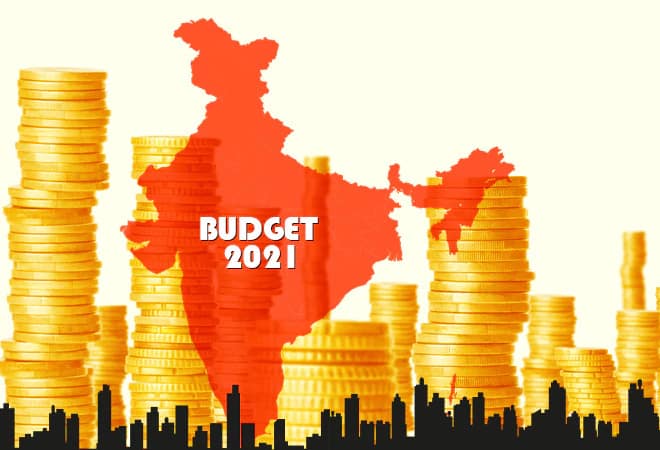 The Indian Government announces the budget for the year 2021 this Monday and it is expected that, due to this announcement, the consumers may have to bear more to get a smartphone from 1st April onwards. The Budget 2021 to impose up to a 2.5% customs duty hike to import various parts of mobile. The Indian Government is promoting local manufacturing through this step.

The finance minister said during the Budget Speech, “Domestic electronic manufacturing has grown rapidly. We are now exporting items like mobiles and chargers. For greater domestic value addition, we are withdrawing a few exemptions on parts of chargers and sub-parts of mobiles. Further, some parts of mobiles will move from ‘nil’ rate to a moderate 2.5%,”

Printed Mother Board Assembly (PCBA), camera modules, and connectors are coming under this new instruction bracket. The customs duty on PCBA of charger and adapter has been increased to 15% from 10%, along with, the government proposed to raise duty on other mobile charger parts from Nil to 10%.

During the announcement, duty on some other electronics parts like compressor of refrigerator/AC also has been discussed. The import cost will be 15% in the coming days. To import some specified insulated wires and cables, the makers have to pay 10% duty, instead of 7.5%.