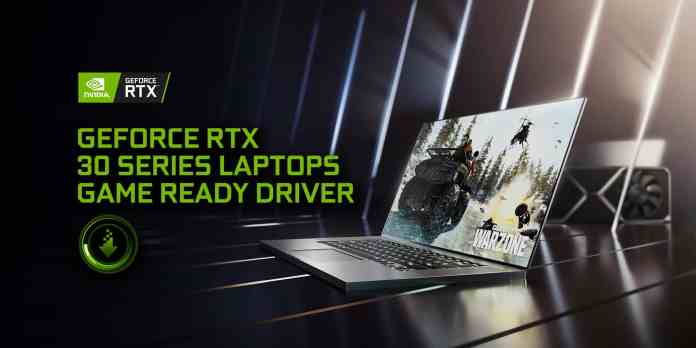 Finally, the new NVIDIA GeForce RTX 30-series laptop GPUs are officially available in the market since yesterday and the graphics giant has announced Game Ready Drivers for these new gaming laptops.

The launch of GeForce RTX 30 Series laptops is our biggest laptop launch ever, with over 70 designs coming from every major OEM. All powered by the new RTX 3080, 3070, and 3060 laptop GPUs.

The major attraction has got to be the new Resizable BAR support that gives some extra boost while gaming and interestingly gives good performance when paired with new AMD Ryzen 5000 series mobile processors.