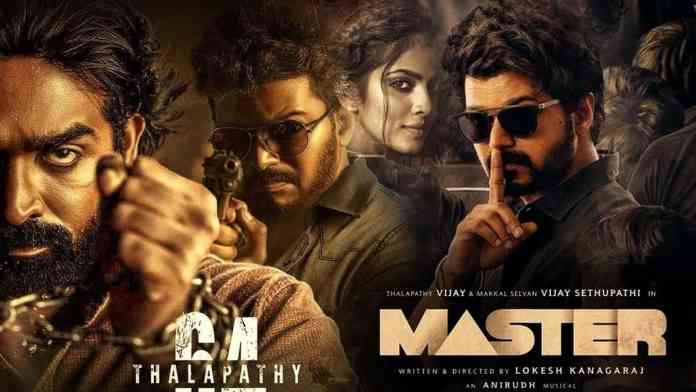 The stunning actor Vijay and Vijay Sethupathi have expressed their joy about the OTT release of the movie. In a statement, he shows his gladness and said that the fans had enjoyed the films on Amazon Prime Video in India and worldwide. He was very certain that the interesting duel between John and Bhavani would take the audiences on a roller-coaster ride of action, and drama.

The director Lokesh Kanagaraj said that Master film had brought two powerful actors to face to face in the film that serves as a great entertainment hook for the people to watch the movie the theatres. With the film’s global release on Amazon Prime Video, they were hoping to reach a huge audience at home.

It was fulfilling the filmmaker’s expectation to the digital release of the film on Amazon Prime Video. The whole world enjoyed the movie starting on the 29th of January.

The director and head Vijay Subramaniam has said that Master is one of the most famous and incredible Tamil movies of the year and the company is very happy for getting the opportunity to supply the movie to the Prime members in India and all over 240 countries.

After the speculations of the realizing of the movie on OTT platforms but the actor, Vijay and the team has expressed their plan to release the film on OTT platforms without even releasing them in theatres across the globe.

This action thriller film also starring Malavika Mohanan, Andrea Jeremiah, Shanthanu Bhagyaraj, and Arjun Das. The thriller depicts John Durairaj(Vijay) who is an alcoholic professor at a juvenile school. There Vijay there with a gangster named Bhavani(Sethupathi) who utilizes the school children for criminal activities.