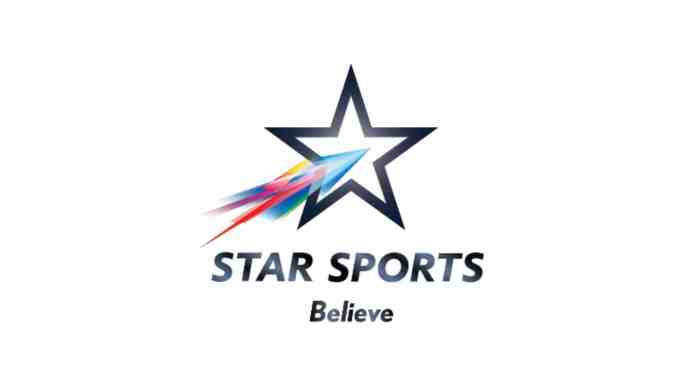 It’s been more than a year since India played any match on home soil. As the series against England starts from 5th February, BCCI’s official broadcaster Star Sports expects bumper advertising for this upcoming series.

India is scheduled to play four test matches, five T20s and three ODIs during the series with England. However, Star Sports has revealed that the series has a strong advertiser interest from categories like Auto, Ed-Tech, E-Commerce, and Financial Services.

“The India-England series marks the return of cricket to Indian soil after a long gap. The historic win at the Gabba has built anticipation for yet another crucial series with the world champion, England. We are seeing strong pent-up demand and positive sentiment amongst the marketers,” said Anil Jayaraj, Executive Vice President, Star Sports

After almost a year, the Tour of England will be a comeback for international LIVE CRICKET on Indian soil.

According to reports from Star Sports and the advertising fraternity, after the historic series win against Australia at the Gabba and match on home soil after a gap of 12 months has led to strong demand.

India’s last match on the home soil was the One Day International against Australia in January 2020. It’s been more than a year since India played their last test in India against Bangladesh in Kolkata in November 2019. Since then India has only played test matches in the foreign soil as the tour against New Zealand, and Australia but not even a single match has taken place in India.

Meanwhile, Indian cricketers were in Bio-Bubble for the last 5 months as the IPL, and then India tour of Australia took place. After a short break of a week, BCCI has again instructed the team to enter BIO-BUBBLE in Chennai from 26th January for the series against England.

Team Indian will again reunite in Chennai on January 26th and will be re-entering the Bio-Bubble for a week and be tested thrice during the period. The players will only practice from 2nd Feb for the first test match against England starting on 5th February.

Also, the players who were not part of India’s tour of Australia’s squad, including the net bowlers and supporting staff, will reach Chennai on 23rd January. The same will be with the England team. As reported earlier, the England team will be reaching Chennai in two batches.

“A hotel has been booked for the teams near the Chepauk and the players will be allowed to practise only from February 2,” a Tamil Nadu Cricket Association (TNCA) official stated.