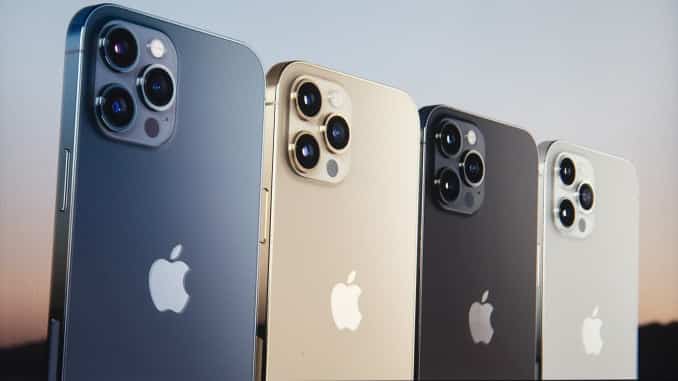 The comparison is as follows:

The Galaxy S21 Ultra has two variants of it in terms of processors: one is powered by the Exynos 2100 chipset whereas the other one gets power from the Qualcomm Snapdragon 888 chipset. For comparison, the Exynos variant had the upper hand in CPU-only tests but faltered in terms of the GPU. So, it looks that the 5nm based Exynos 2100 chipset performs slightly better than that of the Snapdragon 888. But in front of the Apple’s A14 Bionic, every other becomes devastated. That means, there is still no match for the A14 Bionic.

Recently, Samsung has shared a report saying that the company is in the works of making a new Exynos chipset which will finally beat the A14 Bionic chip of Apple. As of now, we have not got any further news regarding the upcoming Exynos chipset of Samsung, but it looks like Samsung is finally about to find a true answer for the A14 chipset and it is expected to be launched during the second or third quarter of 2021.

Samsung Galaxy A52 and A72: Everything you need to know ahead...

Apple all set to discontinue the iMac Pro series once the...