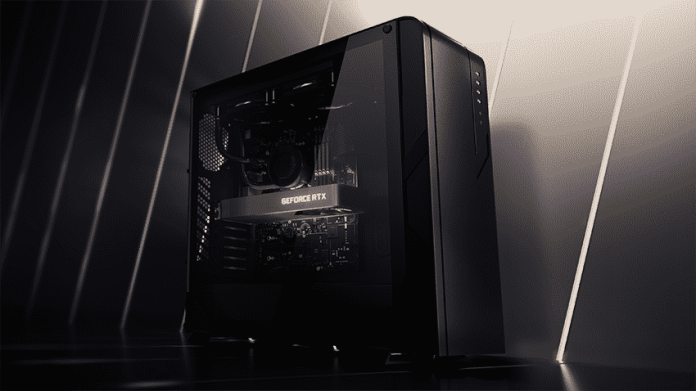 NVIDIA is only giving on their website, date of ‘coming late February’. The company has suggested that the GeForce RTX 3060 will start from £299 or US$329, which makes it US$50 and £50 cheaper than its Ti-branded cards.

In the last month, we have seen that the GeForce RTX 3060 Ti’s official price is only for the Founders Edition cards. Most of the board partners have attached the price tag on GeForce RTX 3060 Ti at 13% to 27% higher than NVIDIA’s MRP. Meanwhile, Palit has launched this card at less than £400 in the UK.

For the manufacturers or those who are aware of the graphics card market, nothing is new for them. No retailer still hasn’t revealed officially any price for the GeForce RTX 3060. But on the website of CCL Computers, you can see the prices of individual cards in the ‘recently viewed’ and ‘similar products’ panes. The prices vary between £457.12 to £513.86.