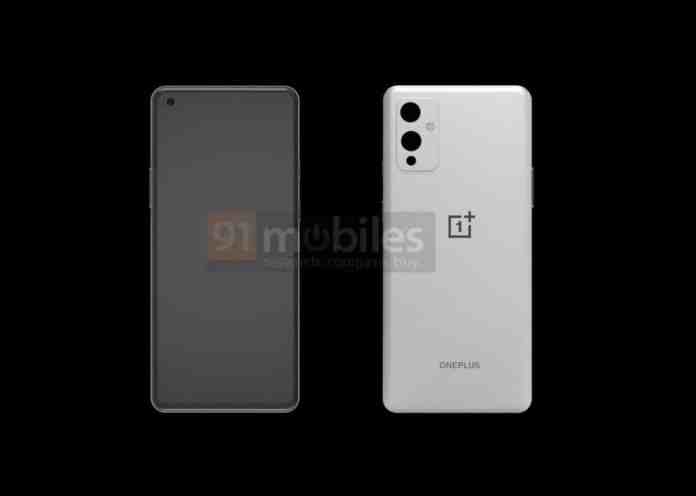 From October 2020, we’ve been getting a lot of rumors and leaks regarding the upcoming flagship series of OnePlus, the OnePlus 9 series. As of now, we have almost confirmed that there will be three models in this series: OnePlus 9, 9 Pro, and 9 Lite. Recently, we’ve got some leaked information on the OnePlus 9 and 9 Pro handsets from a Chinese tipster. The leaks also hinted that the OnePlus series will get launched in mid-March of 2021.

As per the leaked reports, the OnePlus 9 and 9 Pro will run on the Android 11 OS and will be powered by an octa-core Qualcomm Snapdragon 888 chipset. There will be a bit different in terms of the display as the OnePlus 9 is expected to feature a 6.55-inch full HD+ flat punch-hole display with a faster refresh rate of 120Hz. On the other hand, the Pro version could offer a 6.78-inch Quad HD+ curved hole-punch (3.8mm) display with a similar 120Hz of refresh rate.

As per some of the previous leaks, the SoC of the OnePlus 9 will be paired with 8GB of RAM and 128GB of storage. Regarding the camera section, it will flaunt a main sensor of 48MP and a 16MP front camera for taking amazing selfies. As of now, we’re not quite confirmed about the battery capacities of both the phones, but it is expected to be fueled up, up to 4,500mAh batteries supported by 45W of fast charging.

Also Read: OnePlus 9 series will not have Leica cameras: Is that true?

Apart from those two, another device called the OnePlus 9 Lite to be launched with the series. It is said to be a toned-down version of the OnePlus 9 with a comparatively lower price. As of now, the specifications of this phone have not been confirmed, expected to be powered by the SD 865 chipset with a 90Hz AMOLED panel.

To know more, you can also have a look at these articles:

OnePlus 9 Pro tipped to have an IP68 rating, OnePlus 9E tipped to tag along