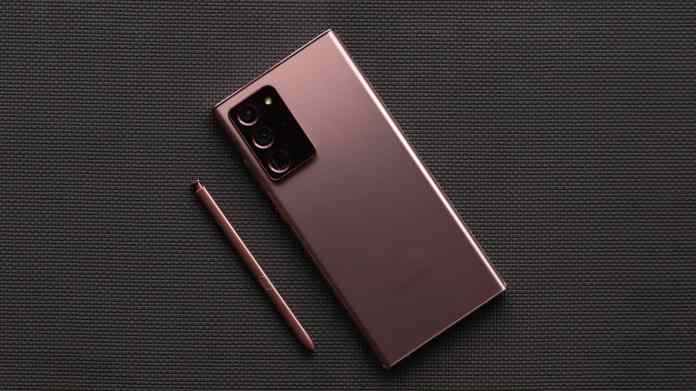 On the other hand, a few days ago, on January 14, Samsung has launched its Galaxy S21 flagship series. When launching the Pro model of this lineup, Samsung has mentioned that the Galaxy S21 Ultra has the support of the Galaxy S Pen. However, this time, the S Pen (S Pen and S Pen Pro) for S21 Ultra is a bit different from what we’ve seen in the Note series earlier. Moreover, tipsters are predicting that in the future, we will be able to use the S Pen on other Samsung smartphones as well apart from the S21 Ultra. But the main thing is that Samsung is adding its Note series accessory to its Galaxy S series smartphone, clearly indicating that there will be no more Note series devices in the future.

Now, in all those stories, recently, we’ve come to know from two insiders that Samsung has discontinued the Galaxy Note series and it is confirmed. But, it is also a thing to look out for that it is only the start of 2021. A whole year is left. So, we will be looking forward to Samsung whether it will release any Galaxy Note 21 device as a continuation of the Galaxy Note series.

This is what Samsung has said about this matter:

“We are committed to innovating new mobile experiences that flow seamlessly and continuously wherever we go to make consumer’s lives easier and better. To bring this to life, we made a bold decision to expand S Pen experiences as an option for Galaxy S21 Ultra. Consumers can expand the S Pen experience on S21 Ultra by drawing and annotating their sharable moments. As Galaxy S21 Ultra aims to provide the ultimate premium smartphone experience without compromise, users can enjoy one of the most popular and preferred features of our Note category.

It does not mean that Samsung is not committed to the Note category but is expanding the Note experience across device categories. To provide the best mobile experience to all consumers, we will actively listen to consumers’ feedback and reflect it in our continued product innovation.”