The latest on Emiliano Buendia to Arsenal 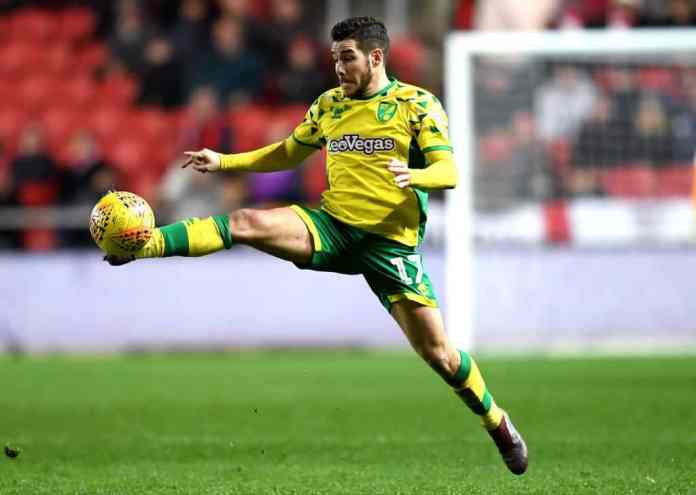 Arsenal desperately needs a playmaker to spice things up in the heart of the park, and like Bruno Fernandes to Manchester United, the Gunners need a signing much like the Portuguese to revive their season.

Buendia is a great option because of his familiarity with English football, and his versatility that makes him a threat not only as a goalscorer but also a creator of chances aplenty.

Speaking on Arsenal’s pursuit of the Argentinian, Fabrizio Romano and Francesco Porzio said, on the Here We Go podcast on Patreon, that there is currently no official bid for the player from the London club.

However, the duo maintained that Arsenal was in contact with his agent and the people around him. They like the player and would ideally want to see him as a member of their squad. Moreover, the deal could reach a conclusion in the last week of the transfer window, so fans will have to be patient regarding a move, if one is in the works, at all.