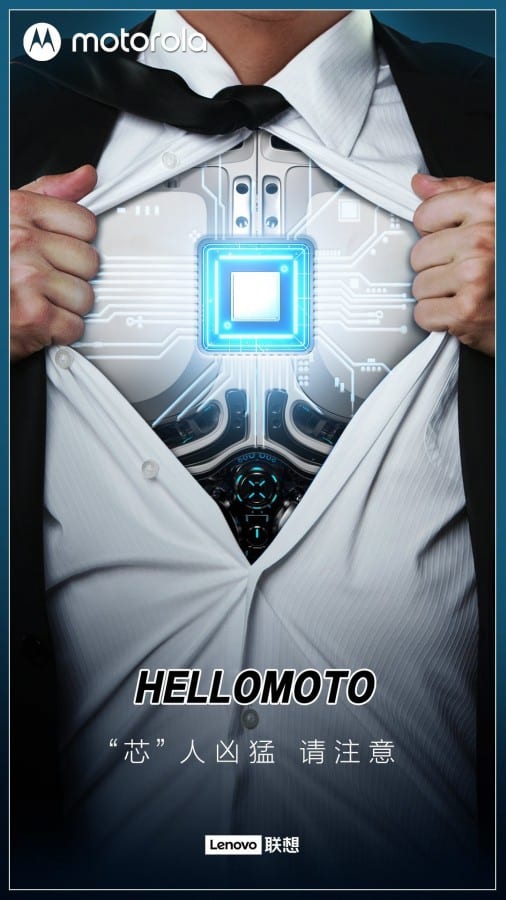 As per a teaser revealed by the General Manager of Lenovo China on Monday, another Motorola smartphone is upcoming powered by a Snapdragon 8xx SoC. As of now, the officials have not revealed the name of the Snapdragon 800 series chipset but exposed the branding of the device, named Motorola Edge S. So, it looks like Qualcomm is going to launch another chipset of its 800 series and the Motorola Edge S will be powered by that, no chance for Snapdragon 888 or 865, collected from a well-known Chinese tipster.

This phone has also been appeared on Geekbench website and from that listing, we’ve come to know that it will be powered by the Snapdragon 865 chipset paired with 8GB of RAM. So, the upcoming 800 series chipset from Qualcomm could be an underclocked variant as we have already the overclocked version in the form of Snapdragon 865+. It seems like there may not be any Snapdragon 888+, something absolutely new is expected to get revealed. Whatever arrives, could be the newest flagship chipset from Qualcomm after SD 888.

As per the other specifications (leaked), this phone features a triple rear camera setup with the combination as follows, 64MP (primary) + 16MP (ultra-wide) + 2MP (depth). For selfies, it will have a dual rear camera setup that includes a 16MP primary sensor along with an 8MP ultra-wide sensor.

Motorola Edge S will have a large battery and fast charging