Motorola “Nio” is in testing with 105Hz display and Snapdragon 865 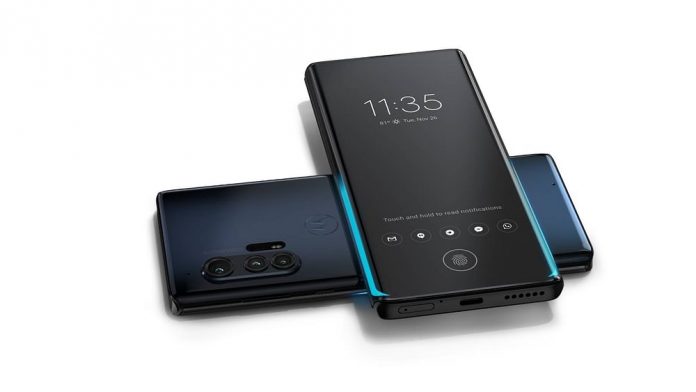 The Motorola XT2125 is codenamed ‘Nio’ a new smartphone that has been spotted recently with a unique refresh rate of 105Hz. This kind of refresh rate is not commonly seen in present-day smartphones. These refresh rates are not common and we know that 90Hz can easily handle 30fps and 60fps videos, whereas, a 120Hz display can view in 24fps easily.

But a 105Hz is quite hard to guess what kind of frames will it display, it might be a hybrid or it can display something higher than the 90Hz but will limit up to a certain point and it can be adaptive. It will fluctuate according to the video quality. So why 105Hz? It might also be that the final production device will be a 90Hz display that will be overclocked for several environments to handle properly. As the Nio is still in development and the testing is done on it so the final product will definitely be a different version from it.

Motorola Nio will have a 6.7” panel with 1080p+ resolution. The phone will come with Android 11 out of the box likely during Q1 of next year. The phone will be powered by the Snapdragon 865 chipset with 8GB of RAM and 128GB of storage, as revealed by some tipsters. There might also be a 12/256GB model possible as well, but we’ll know more about that as the launch nears.

Nio might also have a 64MP main camera on the back, based on an OmniVision OV64B sensor. Besides, it will be a 16MP ultrawide angle cam (OV16A10) and a 2MP depth sensor. The front camera will have an 8MP main module (Samsung S5K4H7) and a 16MP ultrawide shooter (OV16A1Q).

There is no solid information about the launch and availability of the phone including its pricing. neither the company has revealed any particular name of the Motorola Nio.