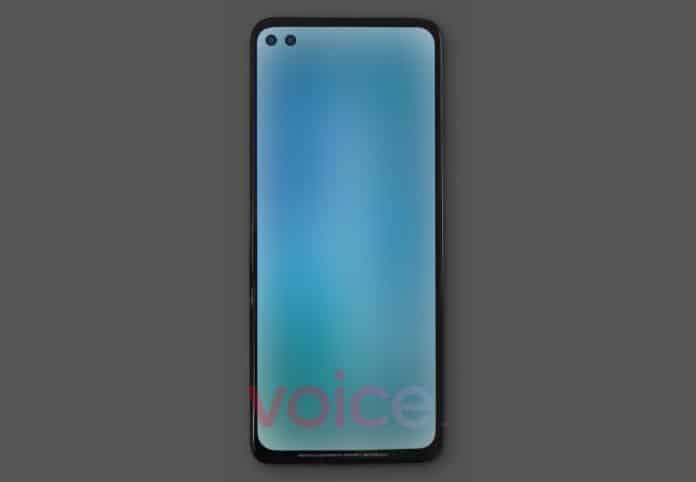 In a previous article, we have claimed that Motorola is expected to launch a new G series smartphone with the flagship Snapdragon 800 series chipset. Today, We have got the first image of this upcoming device, which gives some idea about the design and the external features of this phone and also some internal specifications. So let’s check out all this information.

According to the last report, the upcoming Moto G series smartphone is expected to have Snapdragon 888G chipset, but now it is announced that the smartphone will have Qualcomm’s Snapdragon 865 at the helm.

The XDA Developers have announced, that Motorola is going to release a smartphone with a codename- Nio. This phone is going to be a part of the company’s G series smartphone and it will have Snapdragon 865SoC.

The image of Nio reveals that the phone will have a dual front camera, and there will be two individual punch-holes to hold those dual lenses. There will a pretty substantial bezel all around with an even more pronounced chin- this design is a very familiar look for the G series smartphones.

Regarding the internal specifications, the Nio features a 6.7-inches screen with a 1080p+ panel and a refresh rate 0f 90Hz. This upcoming phone will have Motorola’s DiapplayPort Alternet mode which allows it to connect to external monitors.

The Nio will have a triple rear camera setup, includes a 64MP main shooter, alongside a 16MP Ultra-wide sensor, and a 2MP of depth sensor. On the front side, there will be two punch holes to hold dual selfie camera lenses- an 8MP wide lens and a 16MP ultra-wide lens.

The SoC of Nio is said to have at least 8GB RAM and up to 265GB internal storage. The phone will run on Android 11 and will have a decent battery backup of 5,000 mAh. But there is no information regarding the supportive charging speed.

That’s all the information we have for now. The company hasn’t revealed anything regarding the release date of this phone, but we are expecting that this new Moto G series family member, Nio will be surfaced in early 2021.