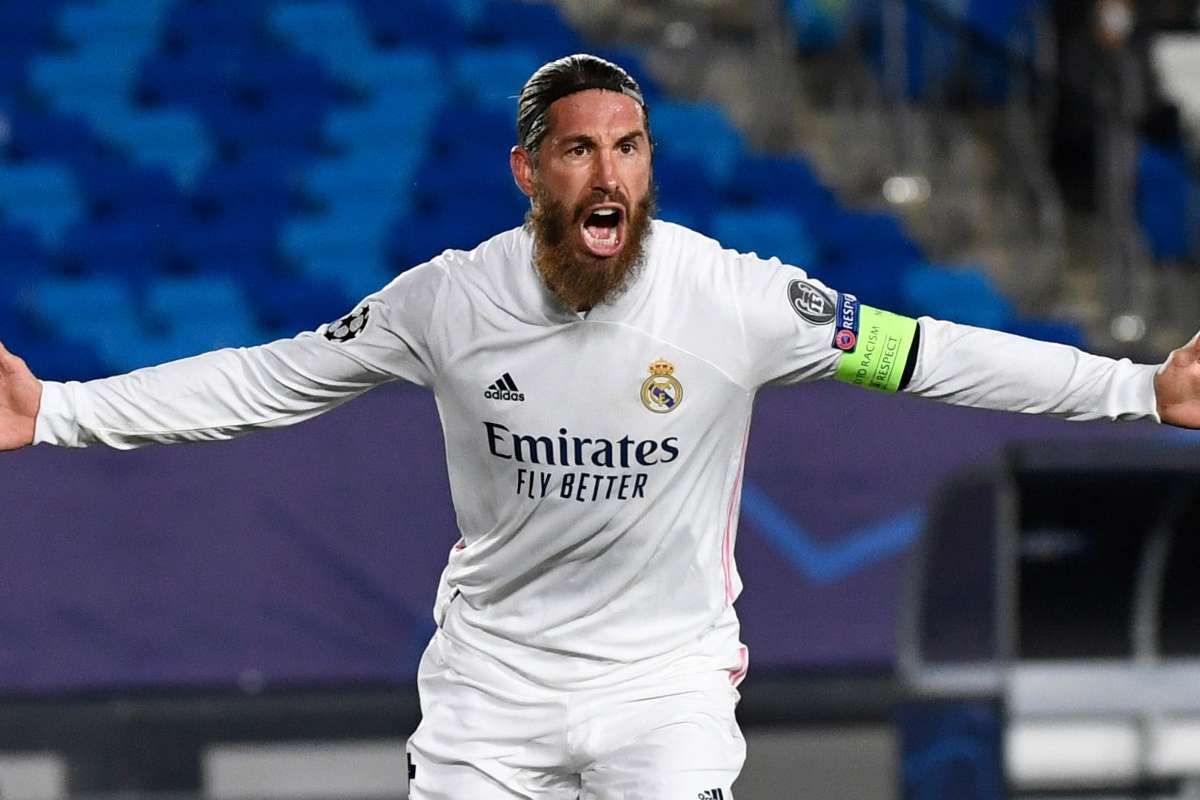 There have been multiple rumours on the internet about Sergio Ramos on his way to Premier League club Manchester United. It has been touted that United are open to signing him for free this summer.

The Spanish captain’s contract at Real Madrid will end in this summer and he is now open to talking to any club about any pre-contract offer. Real Madrid have been busy trying to tie their captain but they have reportedly failed to be on the same page for the contract renewal till now.

Manchester United have lacked a proper defender who could boss the opponent attackers. Their most expensive defender, Harry Maguire cannot lead the defenders as effectively as Sergio Ramos or Virgil Van Dijk or newly signed Chelsea defender Thiago Silva does.

The Red Devils have been much better than the past seasons as they are now currently level with league leaders Liverpool and most importantly have a game in hand. Even if they miss out on this year’s Premier League title they would definitely like to continue their form and bring in reinforcements to make the team better.

Ramos is undoubtedly Real Madrid’s best player now. His absence affects the team deeply and Florentino Perez knows how much it will affect the team if he lets him leave. Real Madrid are also a better team than Manchester United currently, which would guarantee more silverware to him during the last phase of his career. Zinedine Zidane also rates him highly and he has everybody’s respect at the Santiago Bernabeu.

The Real Madrid president would do absolutely everything to tie the captain to the team. Despite the coronavirus pandemic, Real Madrid have managed to handle the situation quite well and also have funds to renew the contract of Ramos. So it is almost certain that Sergio Ramos will sign a contract extension with Real Madrid in the end.