The costliest eSports arena of $900m will be established in Shanghai 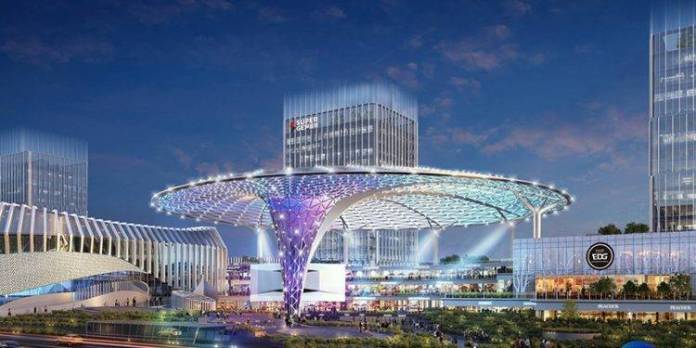 The construction of the World’s costliest eSports arena has already started in Shanghai. Shanghai is known as the Global Capital of gaming. The city has the ambition to become the leader in competitive gaming. Last year Shanghai has hosted the League of Legends World Championship, one of the biggest events in the esports calendar. Now it will have an eSports arena of $900m facilities.

The Shanghai International New Cultural and Creative E-sports Center will be completed within 2023 and will be ready for hosting tournaments from 2024.

This Shanghai eSports arena will have a gaming and esports hub where teams and companies will be based and compete. In the 500,000 square meters area, there will be a hotel to accommodate international gamers, a 6,000-seater esports arena, and a museum dedicated to gaming.

In China, there are 720million gamers. 70% of them play in E-sports. So, it is highly exciting for gaming enthusiastic in China.

E-Sports is hugely growing all over the world. In 2020, It is estimated that E-sports has generated $1.1 billion globally. International Olympic Committee wants to declare E-sports as demo sports. This Shanghai E-Sports arena will excite all the gamers as well.

Lokesh Suji, Director of Esports Federation of India talks about the gaming industry in 2020

Trends to watch out for in the Esports industry