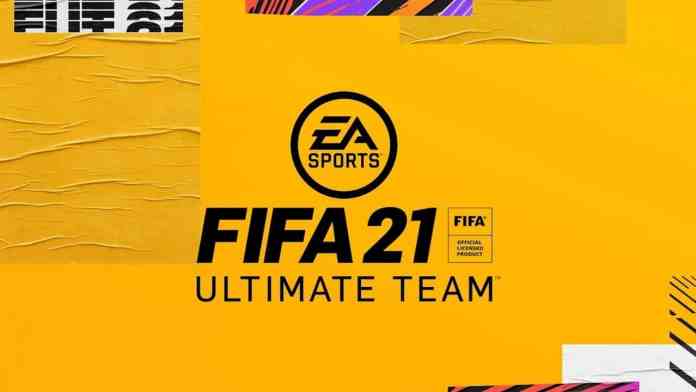 FIFA 21 has been good till now with fans appreciating the fact that EA Sports has listened to them and brought about some big changes in career mode along with the Co-Op mode in FIFA Ultimate Team.

The Co-Op mode has been a huge hit among the fans. You can play Squad Battles, Division Rivals or FUT Friendlies in Co-Op mode.

Every one of us wants to have the perfect player in our FUT squad which matches our requirement. Some people like players with pace while others like those cards with high dribbling stats.

Set-piece takers are also considered as a huge part of the team in order to take advantage of the corners or free kicks. Penalties are also sometimes hard to convert. Some of the players have great penalty stat rating like Real Madrid’s Sergio Ramos, Juventus’ Cristiano Ronaldo but no one has a perfect penalty stat rating of 99 except one player in the entire FUT.

Manchester United’s Bruno Fernandes is the only player to have a 99 penalty stat rating in FIFA 21 Ultimate team.

The Portugal international has a base card of 87 rating but you won’t find the 99 penalty stat rating on that card.

The 91 rated Premier League POTM card along with the 91 rated Headliner card are the only two cards of Bruno Fernandes to have a perfect 99 penalty stat rating.

In real life, Bruno Fernandes is a penalty specialist. He has a strange runup where he leaps while taking the final shot. It is used to confuse the goalkeeper and break their concentration. Bruno has almost converted all the penalties in recent time and the 99 rated penalty stat rating is a recognition of his real-world scenario.

So if you need to have a penalty specialist, Bruno Fernandes is the one to go for! Both of his 91 rated cards are insane but the headliner card has an advantage because it will increase depending on his in-form card rating.

The headliner event will continue till 14th January so try to get him in the packs as he will surely be a great addition to your squad.