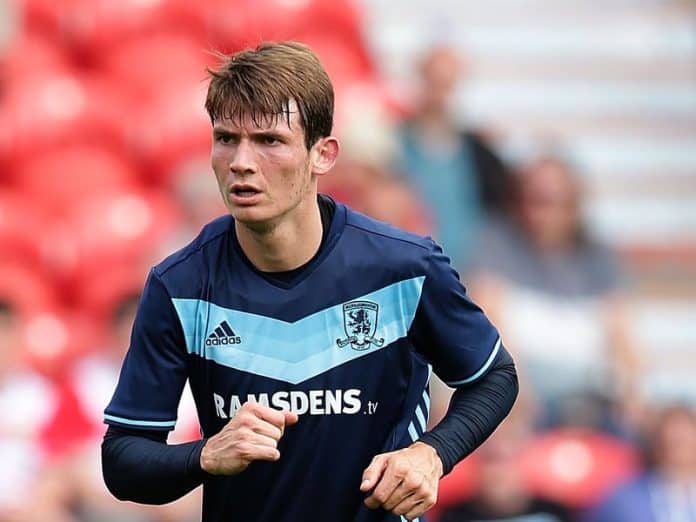 Atalanta midfielder Marten De Roon is attracting interest from the likes of Tottenham Hotspur and Manchester City for a potential move in the summer. The 29-year-old has made an appearance in all but two games for the club in Serie A this season. The same can be said for his appearances in the Champions League.

Coming through the Feyenoord and Sparta Rotterdam academies in his home country of Netherlands, De Roon has previous experience of English football with his spell with Middlesbrough. The player has been at Atalanta since 2017 and has been a regular in Gian Piero Gasperini’s side.

Jose Mourinho, the current Tottenham manager has publicly praised the player, applauding his work rate and potentially expressing an interest in working with him in the future.

De Roon has managed to earn 15 caps for the Netherlands national team, making his debut in 2016. City would have moved for the midfielder this year itself had Ilkay Gundogan left the club, but the German stayed at the club which eliminated the need to sign De Roon.

The player himself is keen on a return to the Premier League and believes that he has “unfinished business” in England, according to 90min. His previous stint in the Premier League saw him get relegated with Middlesbrough, but he returned to Atalanta after the season.

Though it is difficult to see De Roon as an undisputed starter at either club right now, it is worth believing that if he gets to the bigger clubs in the world, he will improve despite being 29. For all we know, he could be a revelation unlike any other should he make the move back to England.