Google and Apple joins the development of 6G 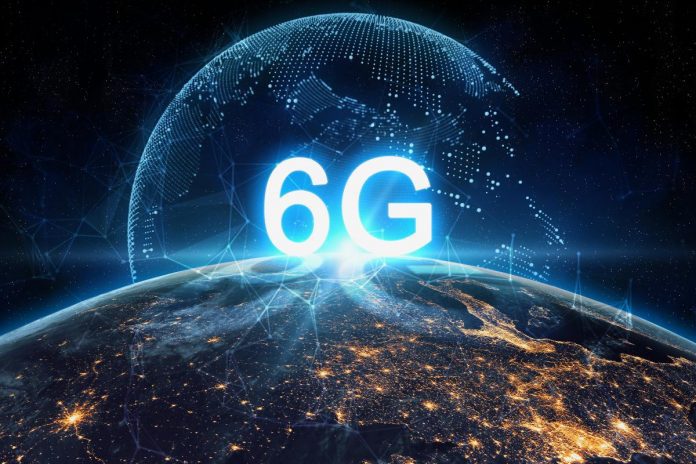 5G is the latest wireless network technology that the world is yet to adapt to completely. Most of the smartphones have been launched with support for the new wireless technology despite it being limited to only a few countries. But the new technology is increasingly becoming the new standard in the smartphone industry. With the launch of new devices like iPhone 12 and Pixel that support 5G, it stands to show just how serious the tech companies really are about the 5G technology.

However, the next generation of networking is already in development in different parts of the world. The revolutionary 6G is said to be 100 to 500 times faster than the current 5G network. And according to sources, Google and Apple both have joined the new 6G industry group. Hence, we can most likely expect 6G iPhones and Pixels to come out by the next couple of years. The supposed Next G Alliance will be holding their first meeting next week and will be led by the Alliance for Telecommunications Industry Solutions (ATIS).

Susan Miller ATIS CEO stated, “While the world is exploring opportunities that will light the path to 6G, the US must take timely and critical action to ensure unquestioned leadership in 6G innovation and development. Old models of leadership are not going to play in this new future in light of the geopolitical landscape. If the US is really going to assert its leadership, it’s going to have to act in a new way.”

The Alliance for Telecommunications Industry Solutions is a North America trade association whose primary goal is to “advance North American mobile technology leadership in 6G and beyond over the next decade, while building on the long-term evolution of 5G.” With Apple and Google joining the likes of Charter Communications, Cisco, Hewlett Packard Enterprise, Intel, Keysight Technologies, LG Electronics, Mavenir, MITRE and VMware; the world may soon feel the power of 6G revolution.