Amazfit GTS 2e and GTR 2e listed in the FCC 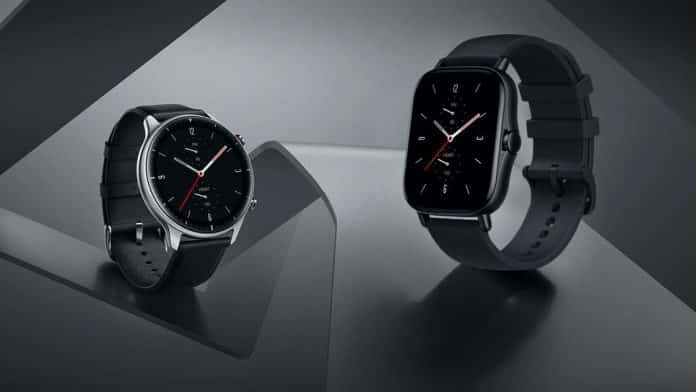 Amazfit has just released it’s GTS 2 and GTR 2 in the last month, and now it is assumed that the GTS 2e and GTR 2e will be launched very soon. In a listing of FCC, the two new products of Huami are spotted. It seems like Huami will follow the same design as the GTS 2 and GTR 2.

There are no details of the specifications, but from the leaks we came to know, this model will feature WiFi connectivity. In the list, there is shown a model number. For GTS 2e it is A2021, and for GTR 2e it is A2023.

GTS 2 and GTR 2 were launched in October and November. These previous models featured an AMOLED display, and both were sweat proof. But there is a chance that we could see a sportier look in the upcoming GTR 2e and GTS 2e. On the other hand, Amazfit GTS 2e/GTR 2e might support some extra connectivity. The display of the GTS 2e is rectangular shaped, whereas the display of the GTR 2e is more circular.

A rumour says that Huami is going to launch the new GTS 2 Mini. This year Huami has already launched several smartwatches, and we know, the company is coming with a Zepp Z smartwatch soon. Also, it is yet to be seen that if the Amazfit Bip U can replace the Bip S in the Western countries or not.

Keep ready your wrist to wear the new Amazfit smartwatch.

Deal: Get ₹ 2,000 off on Amazfit Huami GTS Smart Watch