Tencent revealed its Quarter 3 earnings for 2020 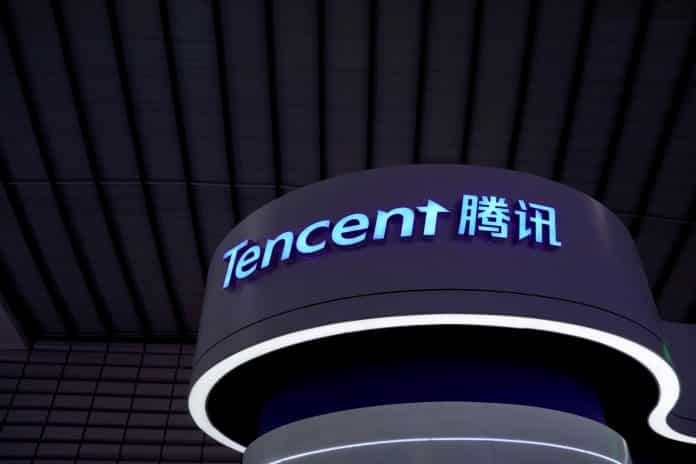 Tencent Holdings recently reported its financial earnings for the third quarter of 2020. The company is one of many who benefited from pandemic-induced lockdowns in China and globally. The demand for digital services increased drastically during the lock-down periods. Now it has posted record all-time high quarterly revenues during the only a three-month period.

Tencent’s RMB 41.4 billion revenue from the sector mark grew for a staggering 45% year-over-year growth. The revenue formed one-third (33%) of the company’s total RMB 125.4 billion revenues for the quarter. It is reported to be highest in Tencent’s history.

According to the company’s earnings presentation, deferred revenue from a stay-at-home activity from the second quarter carried over to the previous quarter. It made Tencent are its terms of ‘total smartphone games’ revenue by 61% year-over-year.

It also came under American scrutiny in September when the company was asked to provide details about its information storage practices. The company plans to launch two new games and a live-action drama series based on the Honor of Kings. Not to mention, Tencent’s Naruto Mobile developed four years back, also reported all-time high revenue and daily active users in this quarter.

On the latest news. However, its PUBG game has a base ban in many countries. It is planning to make a comeback by purchasing a license from the said countries, as to whether it can make a comeback remains to be seen.