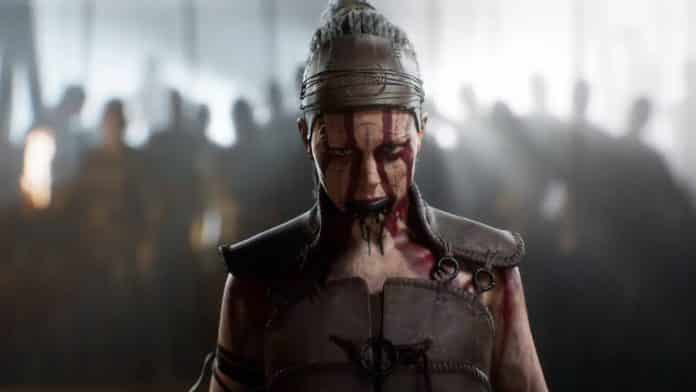 The next-gen consoles have been launched, and some lucky gamers have already got their hands on the devices. But now the question remains as to what are the best games available to play on the consoles. Well, worry, not. Though most of the much-anticipated titles like cyberpunk and god of war are still in development, we do have some exclusive titles for you to choose from.

I still remember playing my first assassin creed game and hunting the templars. Well, times have changed, and we have moved from the middle east to medieval England. Assassin’s Creed Valhalla is very similar to 2018’s Odyssey. It’s a sprawling, detailed, and fascinating world, and one with less focus on the stealthy assassinations that defined early entries in the franchise. It’s more like a hack and slash version with a touch of early assassin strategies.

The game follows a group of Vikings as they leave their home in Norway to carve out a new life in England. It has some new odd features like drinking competitions and rhyme battles.

This game comes bundled with every PS5. The game utilizes haptic feedback to simulate sensations like walking on sand or the feel of blowing wind. The adaptive triggers create a new form of feedback, with tension to mimic things like pulling the string on a bow or stretching out a spring.

Bugsnax is a game where you play what looks like a muppet, exploring an island full of tiny creatures that look like fast food. the job is to catch them and feed them to various other island residents.

The game has a Pokémon-like feel, with a vast variety of creatures to find. Each of which requires a different strategy to capture. PlayStation Plus subscribers get the game for free.

Dirt 5 is an off-road racer with tracks that span the globe. In China, foggy wetlands, a blinding snowstorm in Norway, a painfully beautiful sunlit afternoon in Brazil, and more ways to travel. It runs incredible and is backed up by gameplay that feels straight out of an arcade cabinet.

It’s a smaller spinoff, but Spider-Man: Miles Morales is a better game than its predecessor. It has a more engaging story and all kinds of new powers to mess around with, like invisibility. you can beat the game in under 10 hours, but there are lots of sides.

The latest Yakuza introduces a new character called Ichiban Kasuga. He’s still a criminal with a heart of gold, but Kasuga also happens to be a giant nerd, one obsessed with RPGs like Dragon Quest. Aside from those two significant changes, the game is classic Yakuza. That means you’ll spend a lot of time beating up thugs, slurping down ramen, and generally saving the day.