ISL 2020-21 CLUB PREVIEW: Are FC Goa going to make the best of their chances to become champions? 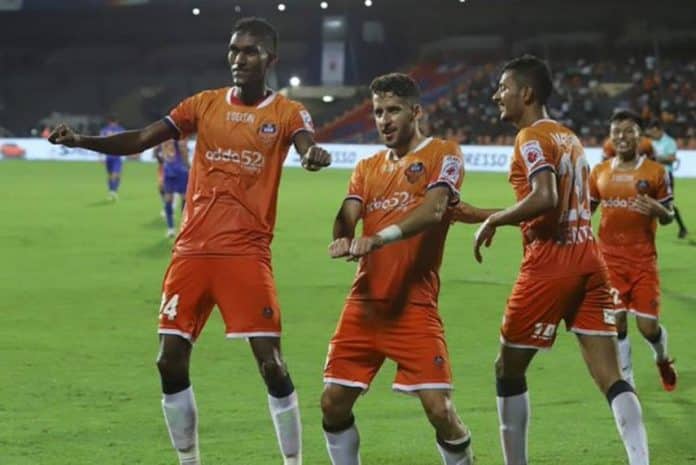 Whenever football is talked about, it is hard to leave Goa out of the conversation. But for some reason, they have never been able to make the ISL trophy their own despite reaching the final on a few occasions.

Despite the coronavirus, all games are set to be held in stadiums across Goa and so will the local feeling provide some motivation to them? We briefly look at how they stack up ahead of the season.

The Gaurs signed a host of players much like all ISL clubs with the notable transfers being Ishan Pandita, Igor Angulo, James Donachie, Jorge Ortiz and Ivan Gonzalez.

However, they lost four players to their former manager Sergio Lobera who now coaches at Mumbai City FC. They also bid farewell to club legend Corominas who had been their top scorer for a few seasons.

Goa has a number of Indian players in their side which actually could perform to the highest level and will aid in the transition period of forming a new core. Tactically speaking, they also have new manager Juan Ferrando who is well versed with an attacking style of play and can combine well with the resources at hand.

Having lost a number of key players, Goa have had to rebuild again this season with a new coach at the helm. So the understanding between players is something that could take time, and in a restricted season, might prove to be a negative point for them.

Of all the talents in their playing squad, none rank more important than Igor Angulo. With a clinical finishing ability and a fox-like nature to dart into the box and score goals, the Spaniard has vast experience playing in a variety of international leagues. He will certainly look to make an impact in his debut season with Goa, who will hope for a winning campaign.

3rd Place – Goa are definitely a strong side and have got it takes to win the title, but might eventually fall short at the final hurdle.