OnePlus is looking to launch Nord SE in Q1 of 2021 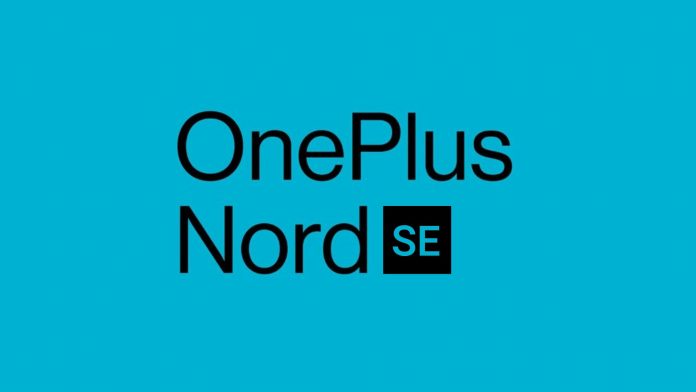 A recent report has just come out that OnePlus is in a plan to launch a new member of its Nord series in the first quarter of 2021, named the OnePlus Nord SE. From the report, we’ve known the codename: Ebba. Not many specifications are confirmed yet regarding the upcoming Nord SE. But some of them are likely to be seen in this model of OnePlus. Le’s check out what are those.

The OnePlus Nord SE is expected to be powered by an octa-core Qualcomm Snapdragon 765G chipset. Regarding the display, this phone might feature an AMOLED display. While the Nord N10 5G and N100 coming with LCD panels, this Nord SE with an AMOLED panel will definitely be a huge improvement.

In terms of battery, this phone will be fueled up by a decent 4,500mAH battery with the support of a 65W Warp Charging. The company claims that the OnePlus Nord SE will get charged from 0 to 100 percent in less than 40 minutes. This massive 65W warp charging made its debut with the OnePlus 8T.

Regarding the availability, it is reported that this phone will get launched in the first quarter of 2021. But the exact date has not been confirmed by the company. OnePlus 9 has been scheduled to get launched in March 2021. So, we can expect that at that time, Nord SE will also get launched (might be delayed for 10 to 12 days). As per the reports, the OnePlus Nord SE will be sold in the markets in India and the EU (will not make its debut in the US.