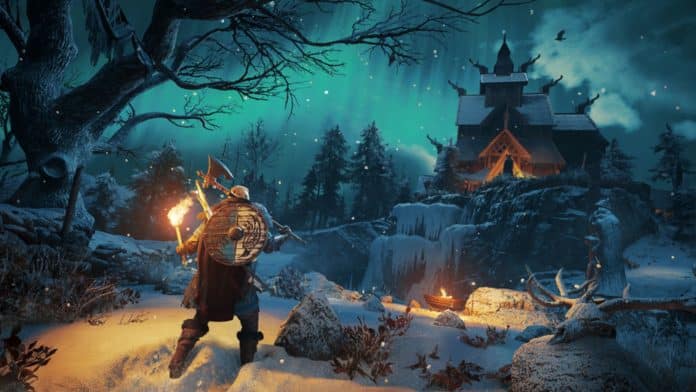 The GeForce RTX 3090 is priced at $1499 and is a beast among graphic modules. At times, the game drops to 45 fps, which is disappointing considering the fact it is running on such a powerful graphics processor.

In the second video, the game struggles even more on the GeForce RTX 2080 Ti. I mean, come on, the 2080 Ti is one of the best performing graphics cards on the market. But the game still struggles. Assassin’s Creed Valhalla runs on 15 frames per second on the RTX 2080 Ti, which is slower than the RTX 3090.

However, it is worth mentioning that Assassin’s Creed Valhalla is an AMD-optimized game. It means that NVIDIA’s graphics card will have a more challenging time handling the game. Nonetheless, the game doesn’t include a ray-tracing feature, which is still disappointing in many ways.

Ubisoft’s roadmap reveals many AAA titles to be released